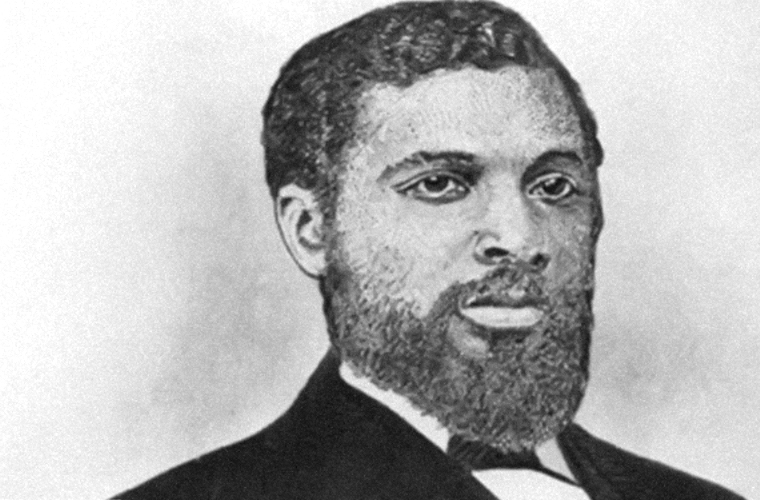 James T. Rapier, in full James Thomas Rapier, (born Nov. 13, 1837, Florence, Ala., U.S.—died May 31, 1883, Montgomery, Ala.), black planter and labor organizer who was a member of the U.S. House of Representatives from Alabama during Reconstruction.

Born in affluence—his father was a wealthy planter—Rapier was educated by private tutors and later studied at Montreal College (Canada), the University of Glasgow (Scotland), and Franklin College (Nashville, Tenn.).

Rapier returned to Alabama after the American Civil War and became a successful cotton planter. He began his career in public life by serving as a delegate to Alabama’s first Republican state convention; he was a member of the platform committee. In 1867 he participated in the convention called to rewrite the state constitution, and, after losing a campaign in 1870 to become Alabama’s secretary of state, he won a congressional seat in 1872. In Washington, he worked for the passage of the Civil Rights Act of 1875, although he was defeated for reelection in 1874.

Except for service as a collector of internal revenue in Alabama’s second district, Rapier did not again hold public office. But he continued as an active labor organizer, seeking to unite poor urban workers and rural sharecroppers, and he wrote pro-labor editorials for the Montgomery Sentinel, of which he was the publisher.