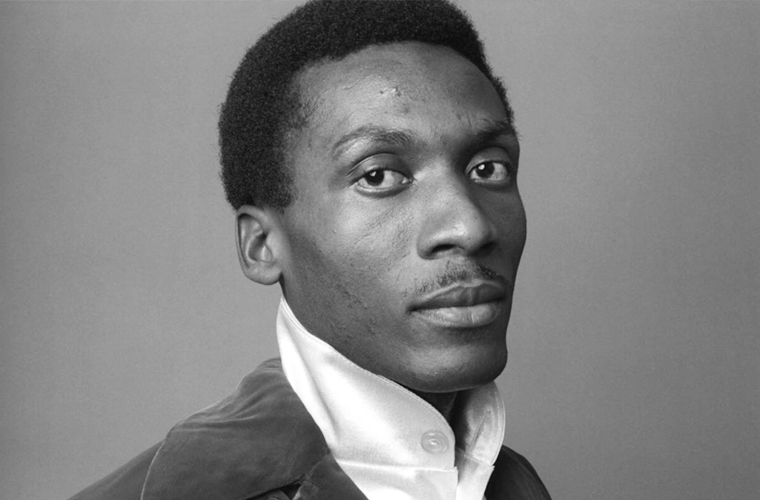 Jimmy Cliff, original name James Chambers, (born April 1, 1948, Somerton, Jamaica), Jamaican singer and songwriter who was instrumental in introducing reggae to an international audience, largely through his performance in the landmark film The Harder They Come (1972).

Just into his teens, Cliff began recording soon after moving from the countryside to Kingston, making several singles before topping the Jamaican charts with his own composition, “Hurricane Hattie,” one of his earliest efforts for Leslie Kong’s Beverly Records. He had several more hits that combined pop and ska influences. After relocating to London in 1965 at the behest of Chris Blackwell of Island Records, Cliff broadened his musical approach to incorporate soul and rhythm and blues as he moved in the direction of reggae. By the late 1960s, he was a favorite in South America (having won a prize at a festival in Brazil with his song “Waterfall”), and his album Wonderful World, Beautiful People(1970) was an international hit as well as the record that prompted Paul Simon to investigate reggae. As the star of The Harder They Come—he contributed to its soundtrack the classics “Many Rivers to Cross,” “Sitting in Limbo,” and the title song—Cliff became reggae’s biggest star.

Although his success in Jamaica, Britain, and the United States was soon eclipsed by that of Bob Marley, Cliff remained extremely popular in Africa and South America, and his 1993 cover of Johnny Nash’s pop-reggae hit “I Can See Clearly Now” helped renew his broader popularity. His other recordings include the Grammy Award-winning albums Cliff Hanger (1985) and Rebirth (2012). Cliff was inducted into the Rock and Roll Hall of Fame in 2010.