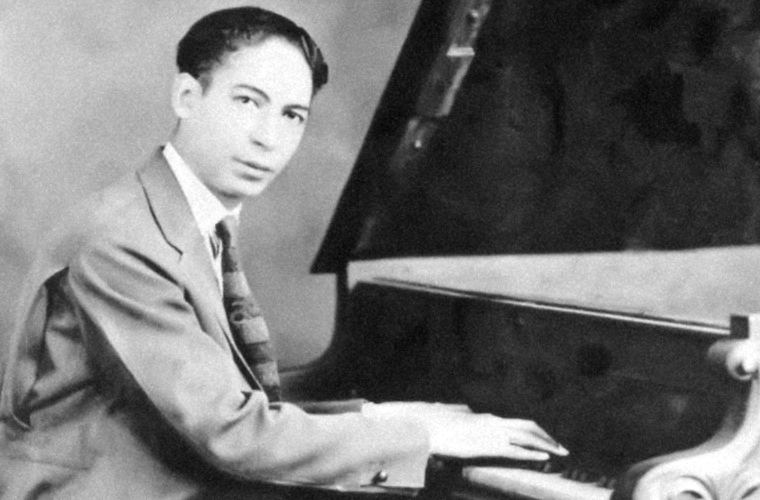 Morton learned the piano as a child and from 1902 was a professional pianist in the bordellos of the Storyville district of New Orleans. He was one of the pioneer ragtime piano players, but he would later invite scorn by claiming to have “invented jazz in 1902.” He was, nevertheless, an important innovator in the transition from early jazz to orchestral jazz that took place in New Orleans about the turn of the century. About 1917 he moved west to California, where he played in nightclubs until 1922. He made his recording debut in 1923, and from 1926 to 1930 he made, with a group called Morton’s Red Hot Peppers, a series of recordings that gained him a national reputation. Morton’s music was more formal than the early Dixieland jazz, though his arrangements only sketched parts and allowed for improvisation. By the early 1930s, Morton’s fame had been overshadowed by that of Louis Armstrong and other emerging innovators.