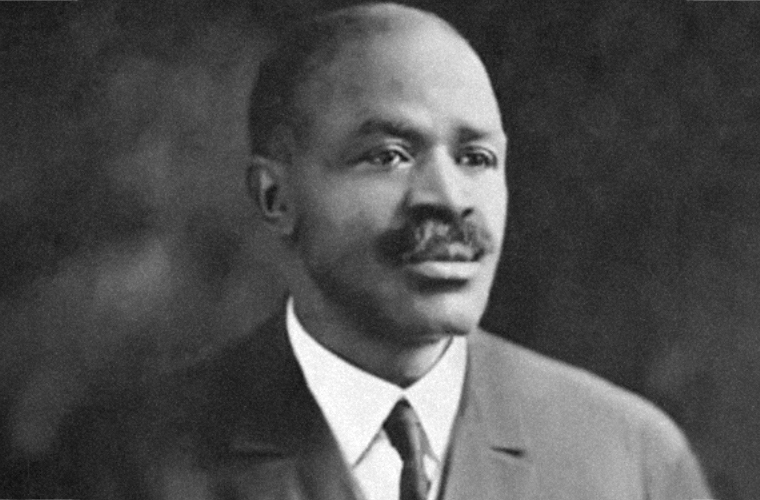 Williams was born to a former slave couple, Levi and Elizabeth Williams, on the Shorter Plantation near Eufaula, Alabama. His family migrated to Texas in 1878. He received his education at Bishop College in Texas and Arkansas Baptist College and was ordained to the ministry in 1894 at the Thankful Baptist Church in Pitt Bridge, Texas. The same year he was married to Georgia Lewis and they had one son together. Williams became the pastor of the Mt. Gilead Baptist Church in Ft. Worth in 1910 and soon afterward was elected president of the Texas Baptist State Convention.