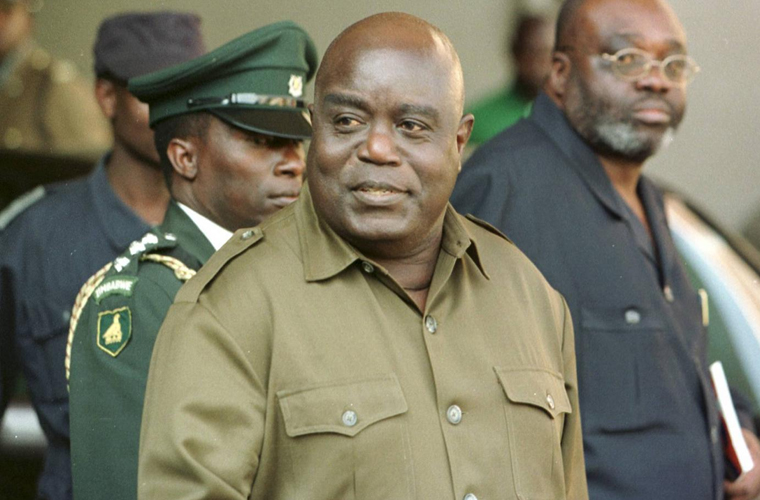 Laurent Kabila, in full Laurent Desire Kabila, (born 1939, Jadotville, Belgian Congo [now Likasi, the Democratic Republic of the Congo]—died January 18?, 2001), leader of a rebellion that overthrew President Mobutu Sese Seko of Zaire in May 1997. He subsequently became president and restored the country’s former name, the Democratic Republic of the Congo.

Kabila was born into the Luba tribe in the southern province of Katanga. He studied political philosophy at a French university and attended the University of Dar es Salaam in Tanzania, where he met and formed a friendship with Yoweri Museveni, the future president of Uganda. In 1960 Kabila became a youth leader in a political party allied to Congo’s first post-independence prime minister, Patrice Lumumba. In 1961 Lumumba was deposed by Mobutu and later killed. Assisted for a time in 1964 by guerrilla leader Che Guevara, Kabila helped Lumumba supporters lead a revolt that was eventually suppressed in 1965 by the Congolese army led by Mobutu, who seized power later that year; in 1971 Mobutu renamed the country Zaire. In 1967 Kabila founded the People’s Revolutionary Party, which established a Marxist territory in the Kivu region of eastern Zaire and managed to sustain itself through gold mining and ivory trading. When the enterprise came to an end during the 1980s, he ran a business selling gold in Dar es Salaam.

In the mid-1990s Kabila returned to Zaire and became the leader of the newly formed Alliance of Democratic Forces for the Liberation of Congo-Zaire. As opposition to the dictatorial leadership of Mobutu grew, he rallied forces consisting mostly of Tutsi from eastern Zaire and marched west toward the capital city of Kinshasa, forcing Mobutu to flee the country. On May 17, 1997, Kabila installed himself as head of state and reverted the country’s name to the Democratic Republic of the Congo.

As president, Kabila initially banned political activity but in May 1998 promulgated a decree that established a national constituent and legislative assembly. The subsequent arrest of oppositionists, however, undermined the apparent move toward democracy, and allegations of human-rights abuses against Kabila’s forces continued. In August 1998 the Banyamulenge, people of Tutsi origin who had helped bring Kabila to power, launched an open rebellion in the eastern part of the country. Resentful of Kabila’s seeming favoritism to members of his own ethnic group and fearful of reprisals from rival factions, they were supported by the governments of Uganda and Rwanda, which had been angered by Kabila’s failure to prevent raiders from threatening their borders. Though a cease-fire was reached in July 1999, sporadic fighting continued.

On January 16, 2001, Kabila was shot by a bodyguard at his presidential palace in Kinshasa. Initial accounts stated that he was killed during the attack, but Congolese officials denied the reports. On the 18th, however, it was announced that Kabila had died while on an airplane en route to Harare, Zimbabwe. On January 26 his son, Joseph Kabila, was inaugurated as Congo’s president.