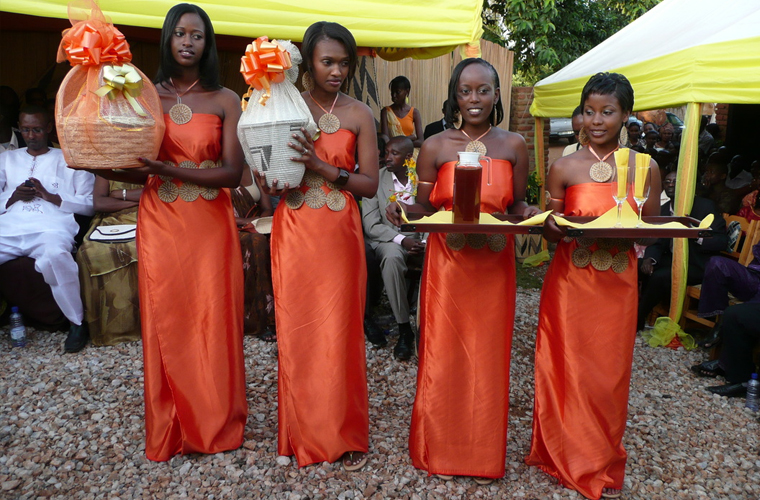 Tutsi, also called Batusi, Tussi, Watusi, or Watutsi, ethnic group of probable Nilotic origin, whose members live within Rwanda and Burundi. The Tutsi formed the traditional aristocratic minority in both countries, constituting about 9 percent and 14 percent of the population, respectively. The Tutsis’ numbers in Rwanda were greatly reduced by a government-inspired genocidal campaign against them in 1994, however.

The Tutsi first penetrated the area in the 14th or 15th century, entering from the northeast seeking new rangelands. Though they were skilled warriors, they obtained dominance over the resident Hutu through a slow and largely peaceful infiltration. The Tutsi established a feudal relationship with the Hutu, gaining dominance due to their possession of cattle and their more advanced knowledge of warfare. At the head of the Tutsis’ complex hierarchical political structure was the mwami (“king”), who was considered to be of divine origin.

Tutsi expansion continued until the European colonial period of the late 19th century. Until then relations between the Hutu and their Tutsi overlords had been fairly amicable, but the favor is shown to the Tutsi by the Belgian colonial administration (1916–61) intensified the animosities between the two peoples. The Tutsi retained their dominant position over the Hutu in Rwanda until 1961, when the monarchy was overthrown. In 1994, in the midst of a military campaign by Tutsi exiles to retake Rwanda, the Hutu-dominated government there instigated genocidal massacres of hundreds of thousands of Tutsi. This did not prevent the Tutsi exiles’ army from overrunning the country soon afterward and ousting the Hutu regime. In Burundi, by contrast, the Tutsi managed to keep control of the government in the face of periodic Hutu revolts. In 1972 an unsuccessful Hutu rebellion in Burundi was suppressed by the government at a cost of 100,000 lives, most of them Hutu.

Unlike the agrarian Hutu, the Tutsi considered work with a hoe demeaning and made their living by owning and dealing in cattle. Occasionally an impoverished Tutsi would be forced back to the land, but his clan, when necessary, would generally make arrangements for him to borrow cattle, the symbol of superior status so that he might not lose face.

The Hutu and Tutsi cultures gradually integrated over the centuries. The Tutsi adopted the mutually intelligible Bantu languages Rwanda and Rundi, which were originally spoken by the Hutu. The kinship and clan system is probably derived from Tutsi culture, and the central importance of cattle certainly is. The Hutu and Tutsi adhere essentially to the same religious beliefs, which include forms of animism and Christianity. The two ethnic groups remain deeply divided over the apportionment of political power in both Rwanda and Burundi, however.