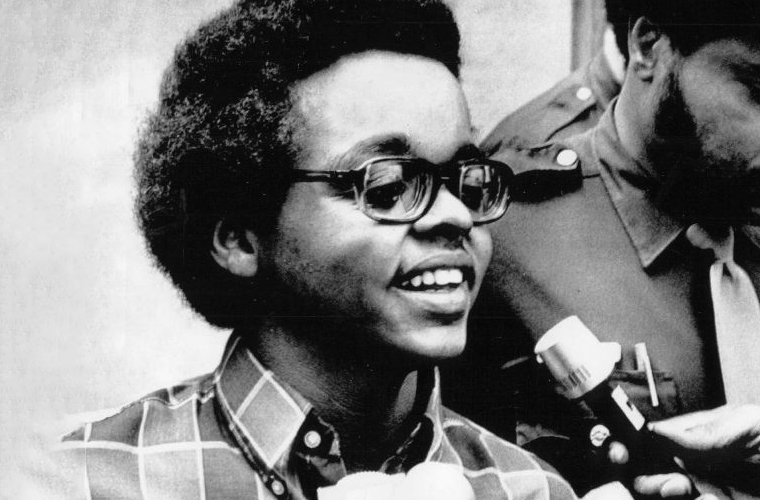 The murder happened as Mrs. King sat at the organ in the Ebenezer Baptist Church in Atlanta. Suddenly, Marcus Wayne Chenault, 23, opened fire with two revolvers. “I’m tired of all this!” he screamed. He wounded three people, two of them, Mrs. King and Deacon Edward Boykin, died.

When Martin Luther King, Sr., asked Chenault why he did it, the youth replied: “Because she was a Christian and all Christians are my enemies.” The next day, Chenault declared that his real name was “Servant Jacob.” “I am a Hebrew,” he said. “I was sent here on a purpose and it’s partly accomplished.”

Raised in the bluegrass country of Winchester, Ky., Chenault was (at the time) a dropout at Ohio State University. He was a junior majoring in education. Chenault’s religious beliefs appeared to be a confused amalgam largely of his own devising. The core of his murky philosophy was the hatred of Christianity. Probably central to his motivation was his sense of inadequacy and need for attention. Only two weeks before the killings he told a friend that he would soon “be all over the newspapers.”

Again, through an act of violence, there ended a life that was totally nonviolent, a life that was thoroughly spiritual, a life that reflected a love for all persons and unselfish service to humankind. Once more, the indomitable faith of the King family was tested, and again love prevailed amid the sadness.

The Rev. Martin Luther King, Sr., struck by the violent deaths of his two sons and by the tragic death of his wife Alberta, said at her funeral service on July 3, “I cannot hate any man.”