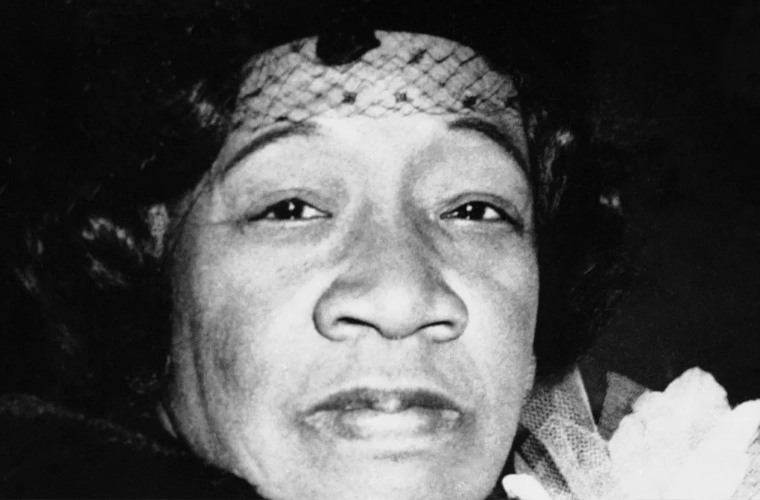 In 1926, Alberta Williams, daughter of Reverend Adam Daniels Williams, pastor of Ebenezer Baptist Church in Atlanta, married Martin Luther King, Sr., who had pastored two small churches in Atlanta and was taking courses at Morehouse College. The couple moved into her parents’ home in a prominently black neighborhood while her husband continued his education. Martin, Sr., also joined his father-in-law as assistant pastor at Ebenezer. When Alberta’s father died in 1931, her husband was elevated to a pastor. Martin Luther King, Sr., had a distinguished career and created a secure middle-class life for his family.

The Williams-King union produced a caring extended family that had a strong influence on their son, Martin Luther King, Jr. They taught him that he could transcend the bonds of segregation, within the limits allowed by whites, and he soon learned that he did not have to internalize the indignities of discrimination. But much to his confusion, young King was allowed to play with his white friends until they reached school age when they were separated by his friends’ parents. By way of explanation, Alberta King provided a short history of the black experience in America, then admonished him: “You must never feel that you are less than anybody else. You must always feel that you are somebody.”

On June 30, 1974, six years after the 1968 assassination of her son in Memphis, Alberta King was playing “The Lord’s Prayer” on the new organ at the morning service in the Ebenezer Baptist Church, when she was gunned down by African-American Marcus Wayne Chenault, Jr. Chenault, who had just been publicly welcomed to the church by the 400 worshippers, had risen from his place in the front pew, pulled out two pistols, and fired. The 69-year-old church deacon, Edward Boykin, was also fatally wounded. The killer told police that his mission was to kill Martin Luther King, Sr., but he shot Alberta King instead because she was the closest to him. Chenault told police that he hated Christianity. He had decided months earlier that black ministers were a menace to black people and God told him to kill them. Chenault was tried, convicted, and condemned to die. Though his sentence was upheld on appeal, he was resentenced to life in prison without parole because of the King family’s strong opposition to the death penalty and doubts about Chenault’s mental competency.