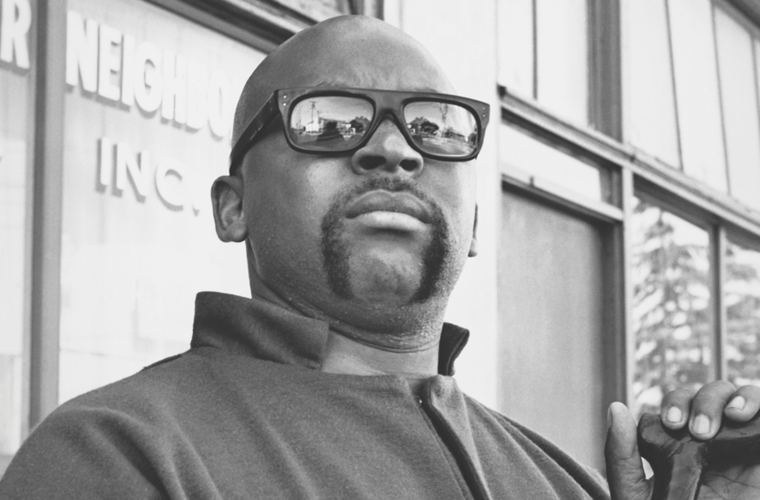 Maulana Karenga was born in Parsonsburg, Maryland, and moved to California in 1958 where he studied at Los Angeles City College (LACC) and UCLA. At LACC, he became involved in campus politics, was elected the first African American Study Body President, and was active in the civil rights, African independence, and peace movements. He also chaired the Los Angeles chapter of the Afro-American Association.

Karenga stressed revolution as both cultural and political and argued that cultural revolution precedes and makes possible the political revolution, for it transforms consciousness and forges the commitment to struggle. In the context of the cultural and political transformation called “Back to Black”, Karenga changed his European name, “Ron Everett,” to an African name, Maulana Karenga, which means “master teacher” and “keeper of the tradition” respectively. In 1965 after the Watts Revolt, Karenga created the organization, Us, (us African people), and structured it as a cultural and social change organization, with a paramilitary unit called Simba Wachanga (The Young Lions). Us engaged in programs of political and cultural education, organizing, institution-building, and social service.

Using his expansive knowledge of African culture and languages, Karenga, in 1965, also developed the Nguzo Saba (The Seven Principles), as a key value system for Black life and struggle, and in 1966, created the African American and pan-African holiday, Kwanzaa, a seven-day holiday (26 December—1 January) which celebrates family, community and culture. Karenga and Us have also played a major role in Black intellectual and political culture since the 1960s, including the Movements of Black Power, Black Arts, Black Studies, Black Students, ancient Egyptian studies, reparations, and the Million Man March/Day of Absence, for which Karenga wrote the Mission Statement.

In 1971, Karenga was convicted on charges of assault against members of his organization which he called “trumped up” and “politically motivated.” Karenga has consistently maintained his innocence and argues that he was one of many victims of the FBI Cointelpro whose announced efforts were to “discredit, disrupt and otherwise neutralize” all radical Black leadership. And Us and Karenga were cited in FBI documents as major targets for this repression. After what he calls his “political imprisonment,” Karenga returned to his doctorate studies and earned one Ph.D. in political science at United States International University (1976) and another in social ethics at the University of Southern California (1994). He currently is a professor and former chair (13 years) of Africana Studies at California State University, Long Beach. He remains an activist-scholar, chairing Us and the National Association of Kawaida Organizations, and serving as executive director of the Kawaida Institute of Pan-African Studies and the African American Cultural Center, Los Angeles.