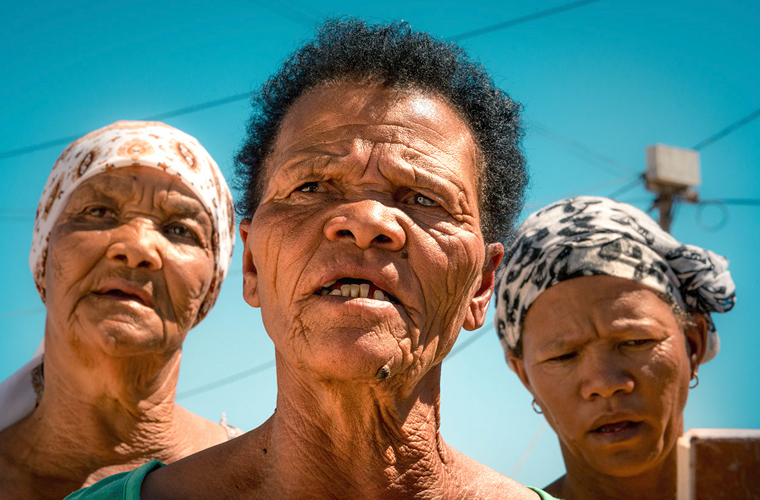 Nama, also called Naman, Namakwa, or Namaqua, any member of a people of southern Namibia who constitute by far the largest Khoekhoe ethnic group, perhaps larger than all the others combined. They represent about one-eighth of the population of Namibia, and there are smaller groups in South Africa and Botswana. Their total population is about 230,000. They speak a Khoisan language notable for its great number of click sounds (click here for an audio clip of the Nama language). The Nama were formerly reasonably prosperous sheep or cattle pastoralists, but intertribal warfare and nearly continuous fighting with the Herero and the Germans from the 19th to the early 20th century decimated their numbers. Some Nama still grazes sheep, cattle, or goats where the groundwater of their arid countryside is not too highly mineralized for their stock to drink; many more are migrant laborers on nearby farms herding sheep, tending gardens, or working in homes.