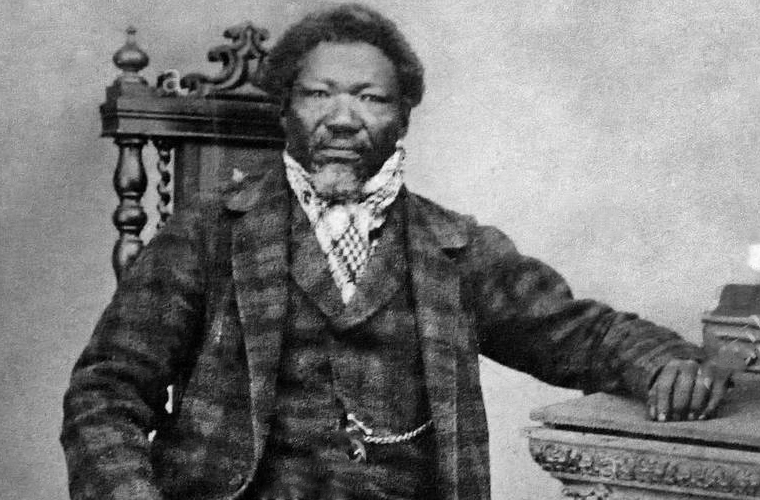 Khoekhoe, also spelled Khoikhoi, formerly called Hottentots (pejorative), any member of a people of southern Africa whom the first European explorers found in areas of the hinterland and who now generally live either in European settlements or on official reserves in South Africa or Namibia. Khoekhoe (meaning “men of men”) is their name for themselves; Hottentot is the term fashioned by the Dutch (later Afrikaner) settlers, probably in imitation of the clicks in their language.

Most Khoekhoe are either Nama or Orlams, the latter term denoting remnants of the “Cape Hottentots” together with many mixed ancestries. The main Nama groups are the Bondelswart, Rooinasie, Zwartbooi, and Topnaar; the main Orlams groups are the Witbooi, Amraal, Berseba, and Bethanie. The Khoekhoe are not physically distinguishable from the San.

War, disease, and absorption into the Cape Coloured communities have dissipated most of the original Khoe groups. Their traditional economy and social organization have thus changed drastically. Formerly their economy was based on herding, hunting, and gathering. Although some independent families still lead a nomadic pastoral life, the majority have settled and lived by selling their labor; they have adopted the material equipment, dress, language, and general mode of living of their Europeanized rural environment. It is claimed that most Khoekhoe have become Christian. The former nomadic unit—the patriarchal group of related families—now finds expression as the ward of a village. The clans, to which persons were affiliated by descent and within which interclan affairs were administered by a council of clan heads, have given way to reserve groups. These are often administered as political units by chiefs and headmen, loyalty to whom defines tribal membership.