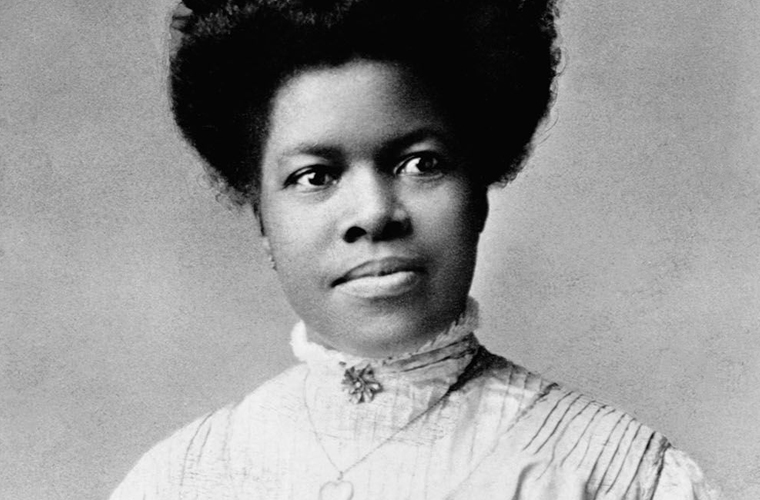 Around 1880, Nannie Helen Burroughs was born to a formerly enslaved couple living in Orange, Virginia. Her father died when she was young, and she and her mother relocated to Washington, DC. Burroughs excelled in school and graduated with honors from M Street High School (now Paul Laurence Dunbar High School). Despite her academic achievements, Burroughs was turned down for a Washington D.C. public school teaching position. Some historians speculate that the elite black community discriminated against Burroughs because she had darker skin. Undeterred, Burroughs decided to open her own school to educate and train poor, working African American women.

Burroughs proposed her school initiative to the National Baptist Convention (NBC). In response, the organization purchased six acres of land in Northeast Washington, D.C. Now Burroughs needed money to construct the school. She did not, however, have unanimous support. Civil rights leader Booker T. Washington did not believe African Americans would donate money to found the school. But Burroughs did not want to rely on money from wealthy white donors. Relying on small denotations from black women and children from the community, Burroughs managed to raise enough money to open the National Training School for Women and Girls.

Even though some people disagreed with teaching women skills other than domestic work, the school was popular in the first half of the 20th century. The school originally operated out of a small farmhouse. In 1928, a larger building named Trades Hall was constructed. The hall housed twelve classrooms, three offices, an assembly area, and a print shop.

In addition to founding the National Training School for Women and Girls, Burroughs also advocated for greater civil rights for African Americans and women. At the time, black women had few career choices. Many did domestic work like cooking and cleaning. Burroughs believed women should have the opportunity to receive an education and job training. She wrote about the need for black and white women to work together to achieve the right to vote. She believed suffrage for African American women was crucial to protect their interests in an often discriminatory society.

Burroughs died in May 1961. She never married and she devoted her life to the education of black women. In 1964, the school was renamed the Nannie Helen Burroughs School in her honor. Burroughs defied societal restrictions placed on her gender and race and her work foreshadowed the main principles of the Civil Rights Movement of the 1960s and 1970s. The Trades Hall, now a National Historic Landmark, is the last physical legacy of her lifelong pursuit for worldwide racial and gender equality.