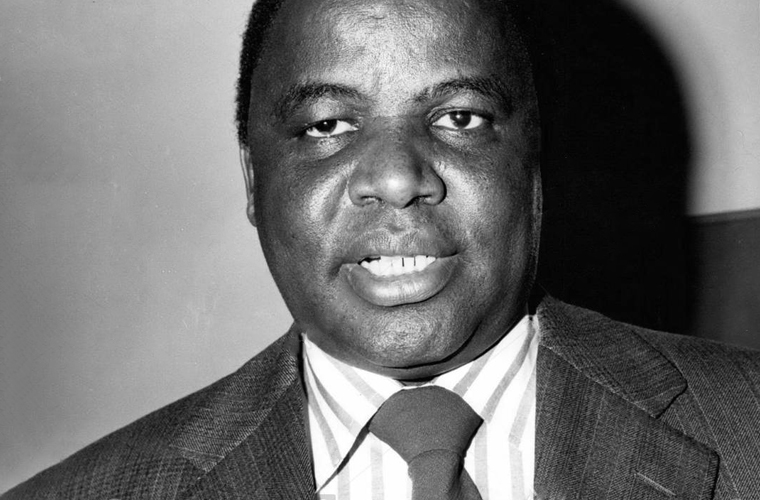 Mission-educated, Sithole was a teacher before he studied theology in the United States (1955–58). On returning to Rhodesia, then a British colony, he was a Congregationalist minister, school principal, and president of the African Teachers’ Association (1959–60). His political career began in 1960, when he joined the new National Democratic Party, which was led by Joshua Nkomo, and became its treasurer. Sithole became an influential member of the party, and, after the NDP was banned in 1961, he helped form the Zimbabwe African People’s Union (ZAPU). After that party also was outlawed, he traveled widely in search of support, making broadcasts into Rhodesia from Tanzania.

In 1963 Sithole returned to Rhodesia as unrest with Nkomo’s leadership was mounting. Backed by nationalist Robert Mugabe, Sithole broke away from ZAPU to form a new party, the Zimbabwe African National Union (ZANU). Considered dangerous by the white minority government, Sithole and other nationalists were arrested a few days before Rhodesia unilaterally declared itself to be a sovereign state on November 11, 1965. While in jail, Sithole was deposed as leader of ZANU and replaced by Mugabe; the party later was reformed as the ZANU–Patriotic Front (ZANU–PF). Sithole’s ouster was largely a result of his public renunciation of the armed struggle during the court trial.

Sithole was imprisoned until December 1974, when he was allowed to attend a meeting of black nationalist leaders with the Rhodesian prime minister, Ian Smith, in Lusaka, Zambia. Sithole returned to Rhodesia and again was arrested on March 4, 1975. He was released one month later and attended a meeting of the Organization of African Unity in Dar es Salaam, Tanzania. He then went to Lusaka and continued to fight for the cause of black majority rule in Rhodesia. In 1978–79 he served on the Transitional Executive Council, preparing the transfer of power in Zimbabwe-Rhodesia. He was a member of Parliament in 1979. Though continuing as leader of a reorganized ZANU, he was defeated in the elections of 1982, and his influence dimmed thereafter. In 1984 he moved to the United States after claiming that Mugabe was plotting his assassination. During his self-imposed exile, he remained active in oppositional activities, and in 1992 he returned to Zimbabwe. In the 1995 elections Sithole won a seat in Parliament but later that year was arrested for conspiring to kill Mugabe. Sentenced in 1997 to two years in prison, Sithole did not serve any jail time, because of poor health; he died while in the United States seeking medical treatment.

Sithole published his influential African Nationalism in 1959 (2nd ed., 1968). In addition to numerous newspaper and journal articles, he also wrote a biography of Obed Mutezo (1970), the novel The Polygamist (1972), and an account of the Zimbabwe struggle, Roots of a Revolution (1977).