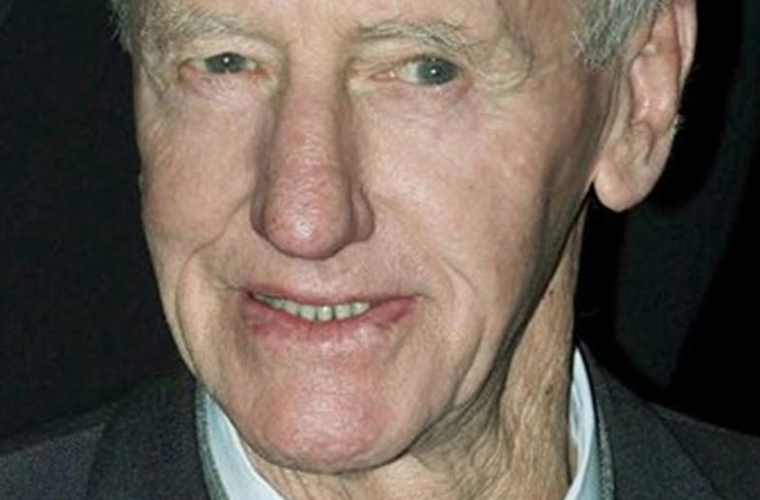 Smith attended local schools and entered Rhodes University in Grahamstown, S.Af. He interrupted his studies in 1939 to join the Royal Air Force, and, as a fighter pilot in World War II, he was shot down twice. After completing his work at the university, Smith was elected to the Southern Rhodesian Assembly in 1948. He joined the governing Federal Party when the Federation of Rhodesia and Nyasaland was formed in 1953. By 1958 Smith had become chief government whip in Parliament, but when the Federalists supported a new constitution allowing greater representation for black Africans in Parliament, Smith founded the Rhodesian Front (1961) and attracted white-supremacist support. Promising independence from Britain with a government based upon the white minority, his party won a surprise victory in the election of 1962.

When in April 1964 Smith became prime minister of Southern Rhodesia (the Federation had been dissolved in 1963), his first official act was to authorize the arrest and banishment of four black African nationalists. The disorders that followed were suppressed with police action. When the Commonwealth prime ministers’ conference met in July 1964, Smith refused to discuss a new constitution that would lead to eventual black-majority rule. Further negotiations with Britain proved futile, and on Nov. 11, 1965, Smith unilaterally declared Rhodesia’s independence (referred to as the Unilateral Declaration of Independence, or UDI). Great Britain refused to accept Rhodesian independence, and, at Britain’s request, economic sanctions against Rhodesia were applied by the UN Security Council. Smith then severed all ties with the Commonwealth. A referendum was held in Rhodesia on June 20, 1969, regarding the adoption of a constitution that would enshrine political power in the hands of the white minority and establish Rhodesia as a republic; Rhodesia’s predominantly white electorate overwhelmingly approved both measures. The constitution was passed by Parliament in November, and on March 2, 1970, Rhodesia declared itself a republic.

Smith was compelled finally in 1977 to negotiate with the moderate black leader Bishop Muzorewa. A transfer of power in the government to the blacks was initiated in 1978, and Smith was a member of the Transitional Executive Council that oversaw the process. He remained prime minister until May 1979 and then served as minister without portfolio in the black majority government of Zimbabwe-Rhodesia from May to December 1979. Smith continued to serve in Parliament until 1987.

In 1992 Smith led the United Front, a coalition of his party (now known as the Conservative Alliance of Zimbabwe), and black parties opposed to Mugabe’s policies. His involvement in the coalition was short-lived, however, and by the end of the decade, he had largely retired from active national politics. His autobiography, The Great Betrayal: The Memoirs of Ian Douglas Smith, was published in 1997.