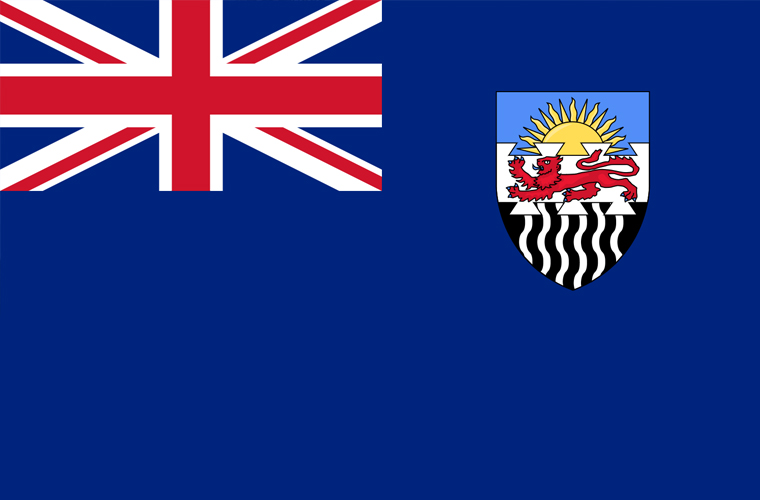 From the 1920s white European settlers in the Rhodesia had sought some form of amalgamation to counter the overwhelming numerical superiority of black Africans, but this had been blocked by a British Colonial Office that was sensitive to profound African opposition. After World War II the growth of secondary industries and greatly increased white immigration in Southern Rhodesia, compounded by the copper boom in Northern Rhodesia, led white political leaders and industrialists to urge even more strongly the advantages of an amalgamated territory that would provide larger markets and be able to draw more freely on black labour, especially in Nyasaland.

The imperial government was persuaded to support federation by the economic arguments, by the nationalist victory in South Africa in 1948, and by hopes of creating a multiracial state based on “partnership” to counter South Africa’s racial policies (apartheid). Blacks in Northern Rhodesia and Nyasaland consistently opposed the federation, which they feared would be dominated by Southern Rhodesia. Throughout the 1950s policies in the federation were seen to be largely to the advantage of the white population of the south.

Black discontent came to a head in 1959, when the growing Nyasaland nationalist movement led to widespread disturbances. A state of emergency was declared, and many nationalists were detained without trial. These events convinced the British that power had to be transferred to the black majority. The achievement of independence by Malaŵi (July 6, 1964) and Zambia (Oct. 24, 1964) meant the effective end of the federation. In Southern Rhodesia, the break-up of the federation led to the white community’s illegal unilateral declaration of independence (UDI) as the Republic of Rhodesia in November 1965. Black majority rule was instituted there with the establishment of independent Zimbabwe in 1980.