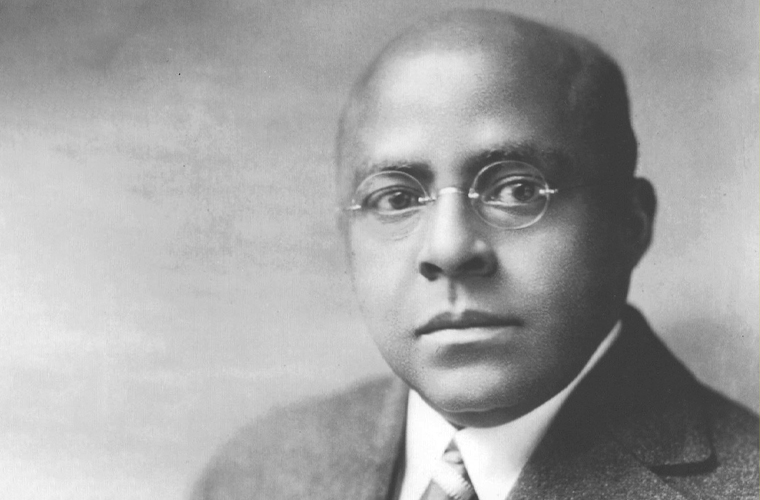 In a career that spanned less than twenty years, Philip A. Payton Jr. became known for providing African Americans in New York City with an opportunity to live in quality housing in the northern Manhattan community of Harlem. As a real estate broker, property manager, and owner, Payton gained a national reputation among African American business leaders during the first decade of the twentieth century.

Philip A. Payton was born February 27, 1876, in Westfield, Massachusetts, the eldest of four children of Philip A. Payton and Annie Ryans Payton. Although both of Payton’s parents were entrepreneurs (his father owned a barbershop and his mother operated a hairdressing business), Payton Jr. did not seem destined for a career in business. He attended public schools in Westfield but later noted that he had the least education of his siblings. In a profile in Booker T. Washington’s 1907 work The Negro in Business, Payton characterized his aimless teen years as highlighted by his dropping out of high school during his senior year due to a football injury. Thereafter he decided to follow his father’s trade and worked as a barber.

In 1899 Payton moved to New York City where he had a series of jobs and eventually found work as a porter in a real estate office. Exposed to the real estate profession, in less than a year he decided to start his own real estate business with a partner. The real estate partnership of Brown & Payton struggled, and Brown left during the first year. Payton, who had married in 1900, eventually began to get contracts to manage houses.

By the 1880s and 1890s sections of the community were lined with four-story brownstone row houses and the area was known as a prosperous residential neighborhood. In 1900 construction began on the subway line extending from New York’s City Hall in lower Manhattan north to 145th Street in Harlem. The line had been discussed since the 1880s. Real estate developers responded to the construction start by building apartment houses in close proximity to the line. Philip Payton recognized an opportunity for African Americans in these developments.