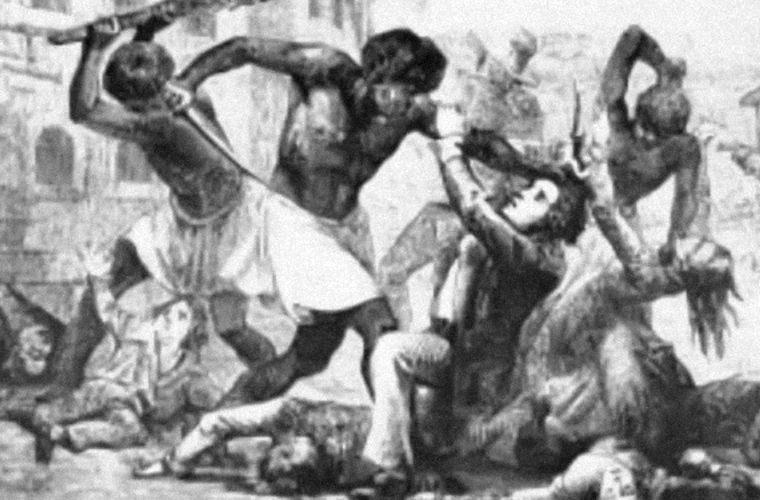 By the 1700s, slavery had become a lucrative business with over 500,000 slaves spread across America. Despite not having privileges that gave them opportunities to utilize their spare time well by the 1720s,  slaves often met to educate themselves, discuss social issues or connect with others in neighboring plantations and colonies.

Slave communities had grown, and the meetings were a way to keep unity among each other and to build an active community that could one day fight against slavery. Many of these meetings were held in secret and evoked slave rebellions across America.

The biggest slave rebellion in the south of America took place in the British Colony of South Carolina. The slaves had met several times previously to find a way to gain their freedom after hearing that Spanish Florida was allowing slaves to go free and offering them land.

On Sunday, September 9, 1739, the slaves met close to the Stono River to plan their secret trip to Spanish Florida where they would be free people at last. Jemmy, an elite slave who had gained some form of education, instigated a rebellion to which the members of the meeting quickly agreed. 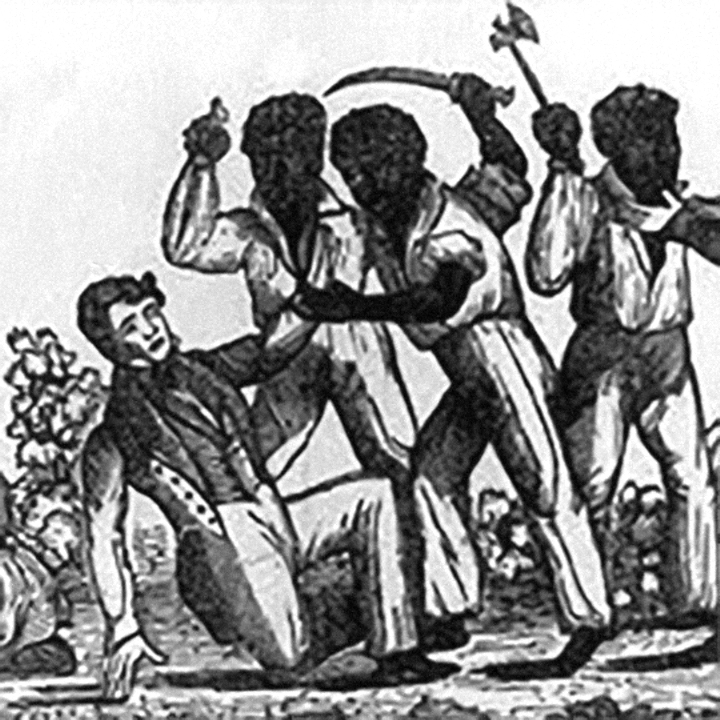 Jemmy led a group of 20 slaves back to South Carolina chanting for freedom and holding a banner that read Liberty! The banner was made from stitching cloth that they wore together. As the 20 slaves marched southwards and chanted, they managed to recruit other willing slaves and marched until reaching Stono Bridge where they attacked the Hutchenson store. The slaves killed the two white storekeepers and grabbed all kinds of weapons that they could find including guns and gunpowder.

Reaching a little over 60 in number, the slaves attacked many plantations killing slave owners and setting other slaves free. Many slaves started to make their way towards Spanish Florida while the group of rebels continued their killing. The Stono Rebels managed to kill close to 30 white slave owners and burned six plantations, but by the time they had finished in their 6th conquest, news had traveled around about the attacks. 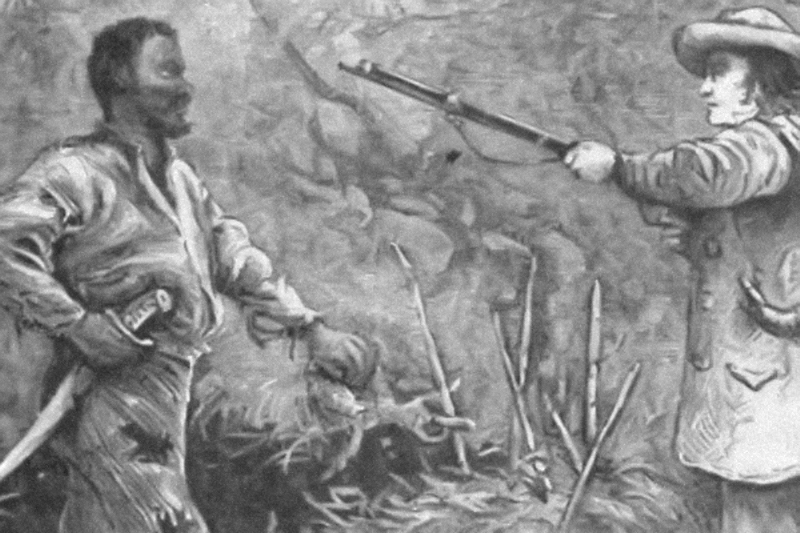 Lieutenant Governor William Bull of South Carolina sent word around to other slaveholders who went into hiding giving slaves the opportunity to run away. After the news had gone around, the governor rallied white militants to meet the rebels who had started to make their way to Spanish Florida.

The white militants and rebels engaged in a severe battle. The total number of deaths was close to 30 whites and 60 rebels. After the capture of the rebels, other slaves who managed to escape were also captured. 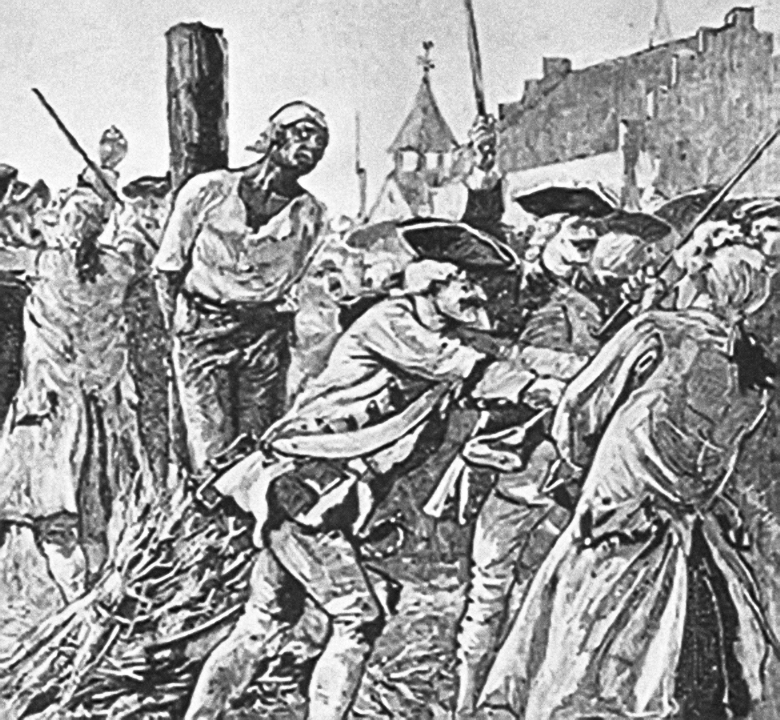 The governor saw the execution of the surviving rebels, and slaves whose masters had been killed were sold off to other plantations. After the Stono Rebellion, many more rebellions occurred throughout the south. The rapid killing of slave owners led to the South Carolina legislature passing the Negro Act of 1740.

The Act prohibited slaves from meeting, being educated, and growing their own food. It also prevented them from earning money and engaging in substantial trade. The Act also controlled the number of slaves each slave master had, to avoid an attack of any kind. The ratio became 1:10.

Jemmy and the slaves who took part in the Stono Rebellion have been identified as slaves mainly from the ancient Kongo Empire. The slaves found in South Carolina spoke Portuguese. History has helped identify that slaves in South Carolina were primarily brought in from Central Africa and specifically from the Kingdom of Kongo where the royals and Portuguese had a slave trade agreement.