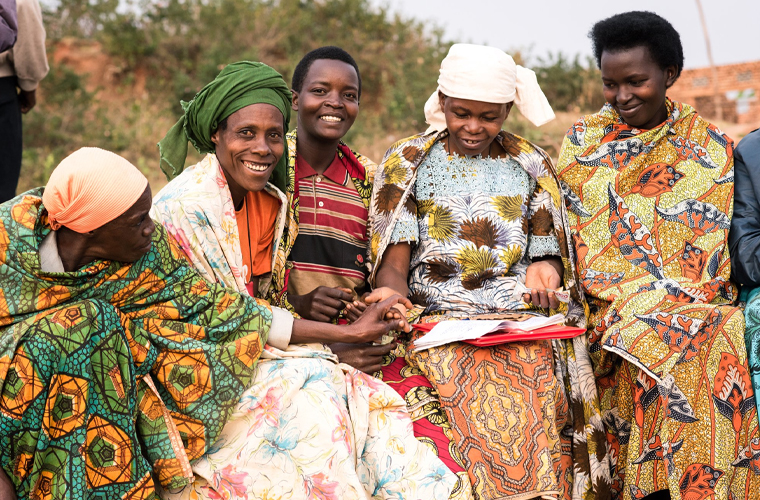 Regional variations of the Rundi language (also called Kirundi) include Hutu, Tutsi, and Twa, although all are mutually intelligible. Rwanda (also Kinyarwanda), which is spoken in Rwanda, is also understandable to speakers of Rundi. Hundreds of thousands of speakers of Rundi reside in Uganda, Tanzania, and Rwanda, mostly as refugee populations from Burundi. Some 6,000,000 people speak the language.