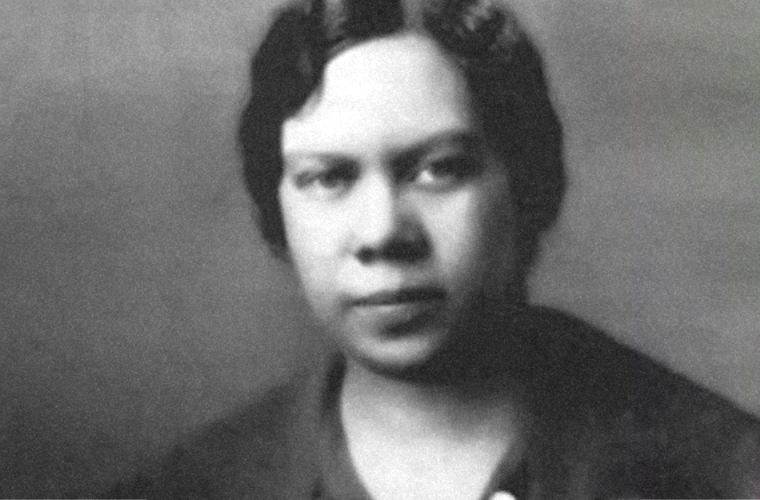 Ruth Howard, Ph.D., was born on March 4, 1900, in Washington, D.C. Unknown to Reverend and Mrs. William James Howard, their eighth and youngest child Ruth would leave a lasting imprint in history. Dr. Howard became the first African American woman to earn a Ph.D. in psychology, marking a significant milestone in American history. Prior to her completing her doctorate, Howard earned a degree in social work from Simmons College in Boston. Her dedication to helping families and children within her community was evident early on in her career. She started work as a social worker through the Cleveland Urban league and then worked with the Cleveland Child Welfare Agency. She recognized the importance of participating in community planning, often meeting with families, representatives from schools and clinics, to help children in foster care and to support women who were unemployed and undereducated.

While she worked in the area of social services, Howard believed her compassion and understanding for cultural diversity was not shared by her colleagues, rather there egocentric views created a barrier between them understanding and having empathy for the communities which they served as social workers. Spurred on by the importance of being culturally competent, Howard would go back to school and earn a doctorate degree from the University of Minnesota’s Institute of Child Development. Her dissertation was the first of its kind, which studied the developmental history of 229 sets of triplets.

After graduating and marrying fellow psychologist Albert Beckham, Howard moved to Chicago and continued to work in the community sector. She completed an internship at the Illinois Institute of Juvenile Research before working at a community hospital and state school for troubled girls. Eventually, the Howards started a private practice. Although Howard had her plate full at times, her commitment did not waiver as she served in numerous community and professional organizations. She was a volunteer for the Young Women’s Christian Association and helped organize the National Association of College Women. Some of Ruth Howard’s professional memberships included the American Psychological Association, the International Psychological Association, and the International Council of Women Psychologist.

Tirelessly, Howard dedicated her career for the advancement of women and children. In the latter years of her career, she consulted for children’s programs at the Abraham Lincoln Center; served as psychologist for the McKinley Center for Retarded Children and the Chicago Board of Health, Mental Health Division; and worked with Worthington and Hurst Psychological Consultants. Howard paved the way for women in psychology, which deserves to be recognized and honored by all psychologists.