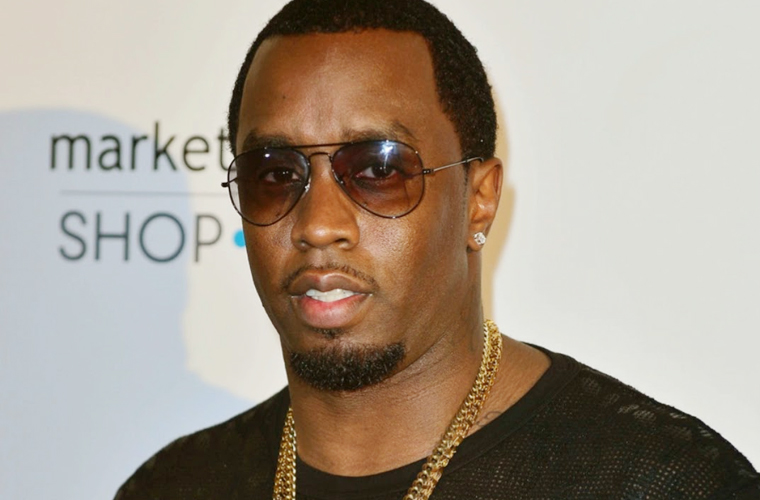 Combs was born and raised in Harlem in New York City, where his father was murdered when Combs was three. Nine years later the family moved to suburban Mount Vernon, New York, where Combs attended prep school and supposedly received the nickname “Puffy” for his habit of puffing up his chest during football practice. He attended Howard University in Washington, D.C., but he left college after two years to become an intern at Uptown Records in New York City; within a year he had moved up to the vice president. In December 1991, 9 people were crushed to death and 29 were injured as crowds pushed their way into a charity basketball game Combs had promoted at the City College of New York.

In 1993 Combs was fired from Uptown, and he turned his energies to his own label, Bad Boy Entertainment. He soon discovered and befriended a street hustler named Christopher Wallace, who rapped as Biggie Smalls and recorded as the Notorious B.I.G. By 1994 Wallace was a rising rap star, and Combs had negotiated a $15 million deal to move Bad Boy to Arista Records, which gained him a growing industry-wide reputation as a rap impresario and entrepreneur. In spring 1997 the NotoriousB.I.G. was murdered, and Combs’s first album, No Way Out—released that summer under the moniker Puff Daddy—included the Grammy-winning single “I’ll Be Missing You,” a musical eulogy featuring the voice of Wallace’s widow and the melody from the Police’s “Every Breath You Take.” Several more singles from No Way Out dominated the pop charts in 1997. In 1998 Combs toured in support of No Way Out and maintained his presence on the airwaves; for the movie Godzilla he enlisted guitarist Jimmy Page to concoct the single “Come with Me,” a thunderous reworking of Page’s Led Zeppelin song “Kashmir.” That year Combs took home two Grammy Awards, for rap album (No Way Out) and rap performance (“I’ll Be Missing You”), and he also launched the Sean John clothing line.

Legal troubles, however, soon overshadowed Combs’s music and fashion achievements. In 1999 he was found partially liable for the City College stampede and was made to pay settlements on several resulting claims. Later that year, he pleaded guilty to second-degree harassment after an altercation with a record company executive, and in December 1999 he was present during a shooting at a Manhattan nightclub. Charged with several crimes, including illegal gun possession, he was acquitted in 2001 on all counts. He subsequently made a symbolic break with his past by assuming the stage name P. Diddy and releasing his second album, The Saga Continues (2001). He claimed his third Grammy in 2004 for his collaboration with the rapper Nelly (Cornell Haynes, Jr.) on “Shake Ya Tailfeather,” and later that year he was honored by the Council of Fashion Designers of America as their menswear designer of the year. He dropped the “P.” from his name in 2005 and released his third album, Press Play, the following year as Diddy.

His 2010 album Last Train to Paris—recorded with the female vocal group Dirty Money—continued in the crowd-pleasing popular vein of his previous efforts. It layered rap with the house and disco beats to create a series of danceable tracks loosely arranged around the theme of a thwarted love affair. Combs continued his experimentation on another collaborative album, 11 11 (2014), produced by Israeli techno producer Guy Gerber, but returned closer to true hip-hop form with the mixtape MMM (2015). The mixtape, released for free online under the name Puff Daddy, featured a number of collaborations.

In addition to his music career, Combs occasionally acted. In 2001 he appeared as a death row inmate in the critically acclaimed Monster’s Ball. He later portrayed a record executive in the comedy Get Him to the Greek (2010) and a sports agent in the football drama Draft Day (2014). His television credits included the 2008 adaptation of Lorraine Hansberry’s play A Raisin in the Sun and guest appearances on various shows. In 2016 he served as an adviser on the vocal-competition series The Voice. He then became a judge on The Four: Battle for Stardom, which debuted in 2018.