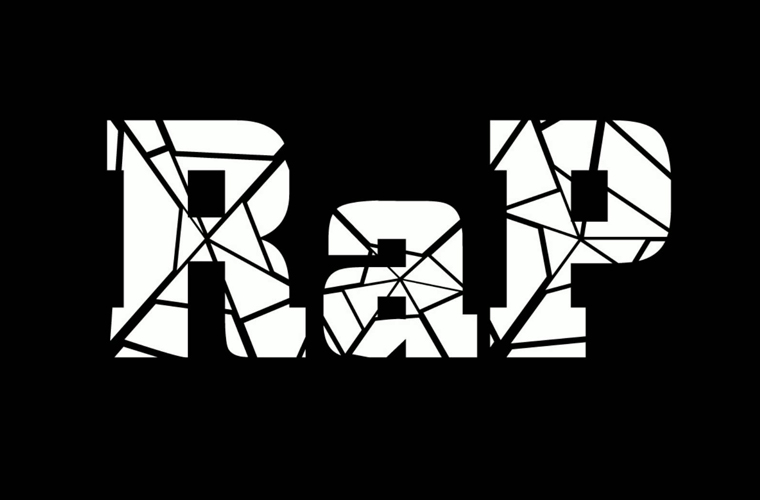 Rap, musical style in which rhythmic and/or rhyming speech is chanted (“rapped”) to musical accompaniment. This backing music, which can include digital sampling (music and sounds extracted from other recordings), is also called hip-hop, the name used to refer to a broader cultural movement that includes rap, deejaying (turntable manipulation), graffiti painting, and break dancing. Rap, which originated in African American communities in New York City, came to national prominence with the Sugar Hill Gang’s “Rapper’s Delight” (1979). Rap’s early stars included Grandmaster Flash and the Furious Five, Run-D.M.C., LL Cool J, Public Enemy (who espoused a radical political message), and the Beastie Boys. The late 1980s saw the advent of “gangsta rap,” with lyrics that were often misogynistic or that glamorized violence and drug dealing. Later stars include Diddy, Snoop Dogg, Jay-Z, OutKast, Eminem, Kanye West, and Lil Wayne.