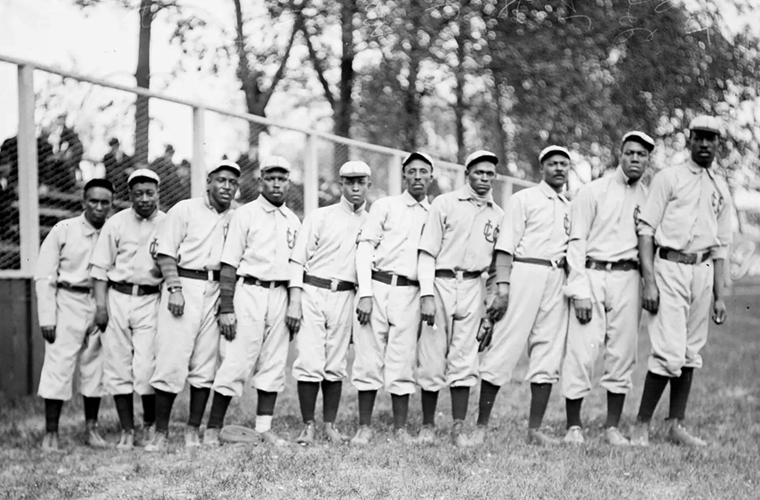 The Chicago Union was an independent team formed in 1887 and one of the first professional, Black baseball teams to last more than a year prior to the Negro Leagues era beginning in 1920. In 1887, before the start of the 1888 baseball season, William S. Peters joined other Chicago businessmen Henry Elby, Albert Donegan, and Frank Leland to organize the Chicago Unions. They started as an amateur Black baseball team who were based in Chicago but quickly became a dominant force in Black baseball in the Midwest.

The Unions, along with the Cuban Giants, were the only Negro teams to survive the Panic of 1893, an economic depression that swept across the United States that began in 1893 and ended in 1897. Every other significant Negro team which operated prior to the Panic ceased to exist. Prior to the start of the 1894 season, Peters and Leland secured new playing grounds for their team at a field that was located at 37th Street and Butler Street. The Chicago Union was considered the best Black team in the Chicago area for that season. The Unions had strong seasons through the rest of the 1890s but in 1899, they lost the western championship to the Columbia Giants, also based in Chicago.

In 1917, Peters sold his team to former player Robert P. Gilkerson. The new Gilkerson Union Giants remained one of the best and most famous African American teams in the region through the late 1930s when they finally folded.

The Gilkerson Union Giants caused a sensation wherever they played. They were considered so good that beating them made the season for local teams.