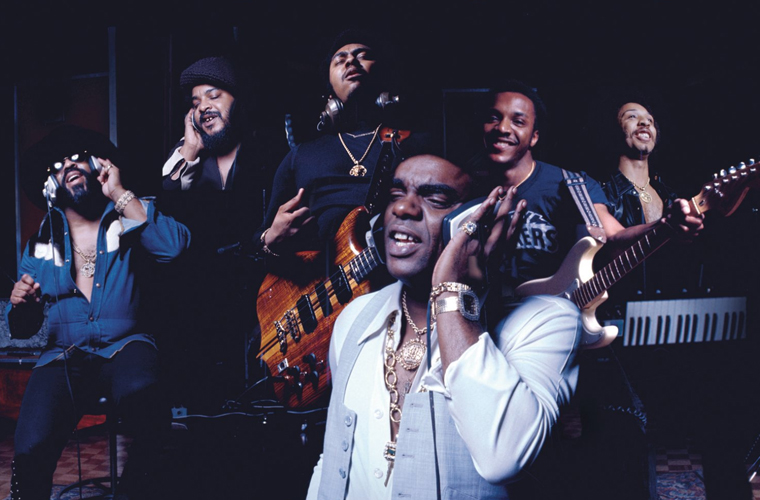 After performing gospel music with their mother in and around their native Cincinnati, Kelly, Rudolph, and Ronald Isley gained pop recognition in 1959 with their composition “Shout.” In 1962 the trio’s rollicking cover version of the Top Notes’ “Twist and Shout” remained on Billboard’s pop chart for 11 weeks.

The Isleys began their own record company, T-Neck Records, in 1964, shortly thereafter recruiting budding guitarist Jimi Hendrix for their band. They abandoned T-Neck and signed with Motown in 1965. The group had a hit a year later with “This Old Heart of Mine (Is Weak for You).” The Isleys’ sound was rawer than standard-issue Motown, however, and they restarted T-Neck in 1969, developing an increasingly funky fusion of rock and soul, most notably on “It’s Your Thing” (1969). Joined by younger brothers Ernie and Marvin and brother-in-law Chris Jasper in 1973, the Isleys scored hits with “That Lady (Part 1)” (1973), “Fight the Power (Part 1)” (1975), and “For the Love of You (Part 1 and 2)” (1975). In 1992 the Isley Brothers were inducted into the Rock and Roll Hall of Fame.