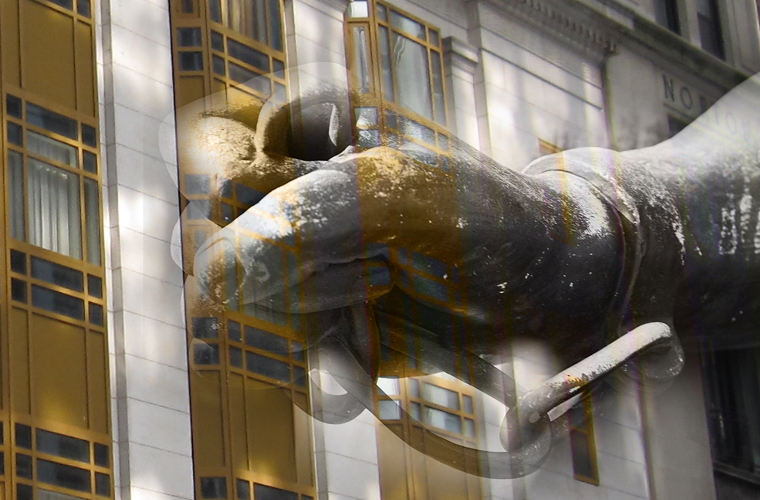 At the start of the Civil War, only states could charter banks. It wasn’t until the National Currency Act of 1863 and the National Bank Act of 1864 passed at the height of the Civil War that banks operated in this country on a national scale, with federal oversight. And even then, it was only law in the North. The Union passed the bills so it could establish a national currency in order to finance the war. The legislation also created the Office of the Comptroller of the Currency (O.C.C.), the first federal bank regulator. After the war, states were allowed to keep issuing bank charters of their own. This byzantine infrastructure remains to this day and is known as the dual banking system. Among all nations in the world, only the United States has such a fragmentary, overlapping and inefficient system — a direct relic of the conflict between federal and state power over maintenance of the slave-based economy of the South.

Both state regulators and the O.C.C., one of the largest federal regulators, are funded by fees from the banks they regulate. Moreover, banks are effectively able to choose regulators — either federal or state ones, depending on their charter. They can even change regulators if they become unsatisfied with the one they’ve chosen. Consumer-protection laws, interest-rate caps and basic-soundness regulations have often been rendered ineffectual in the process — and deregulation of this sort tends to lead to crisis.

In the mid-2000s, when subprime lenders started appearing in certain low-income neighborhoods, many of them majority black and Latino, several state banking regulators took note. In Michigan, the state insurance regulator tried to enforce its consumer-protection laws on Wachovia Mortgage, a subsidiary of Wachovia Bank. In response, Wachovia’s national regulator, the O.C.C., stepped in, claiming that banks with a national charter did not have to comply with state law. The Supreme Court agreed with the O.C.C., and Wachovia continued to engage in risky subprime activity.

Eventually, loans like those blew up the banking system and the investments of many Americans — especially the most vulnerable. Black communities lost 53 percent of their wealth because of the crisis, a loss that a former congressman, Brad Miller, said: “has almost been an extinction event.”