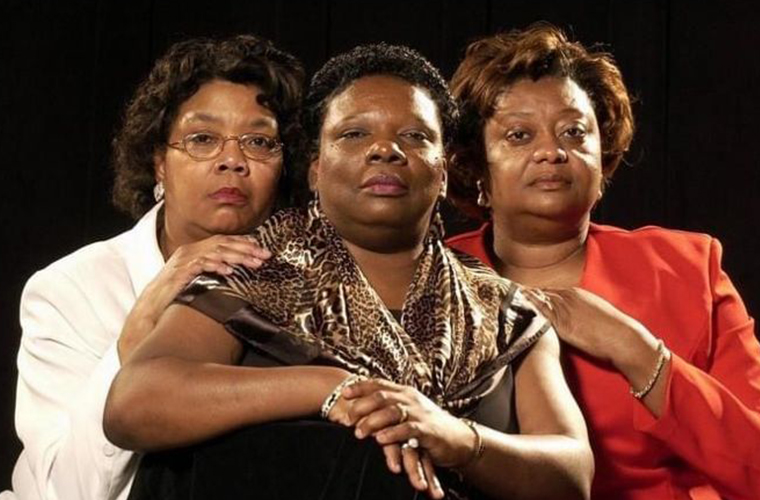 At just six years old, four girls underwent psychological and academic evaluation in order to enroll in school. They were part of a pool of 137 children who applied to attend all-white elementary schools in New Orleans.

Days later, wearing dresses with white hair ribbons and laced socks, they would face mobs of angry, white parents who gathered to stop them from integrating McDonogh 19 and William Frantz elementary schools in the Lower Ninth Ward.

The girls were Leona Tate, Gail Etienne, Tessie Prevost, who went to the all-white McDonogh 19, and Ruby Bridges who attended William Frantz alone. For months, they were protected by U.S. Marshals. The day was November 14, 1960, and they were the first students to integrate Louisiana schools.

“I thought it was a Mardi Gras parade,” Prevost said about the mobs. “I thought I’d find people having a good time.” Instead, they were surrounded by hate.

The day before, November 14, 1960, white parents removed their children from the school, and the girls could not have recess outside, drink from a water fountain, or even approach the window for fear of being attacked, said Tate. That year, she, Etienne, and Prevost had McDonogh 19 to themselves for an entire year, because of a white boycott. Two years later, they integrated the all-white T.J. Semmes, without the help of U.S. marshals. The white community fought.

“We were all spat upon,” Gail Etienne told NOLA.com. “I had my dress ripped almost completely off of me. I was hit in the stomach with a baseball bat.”