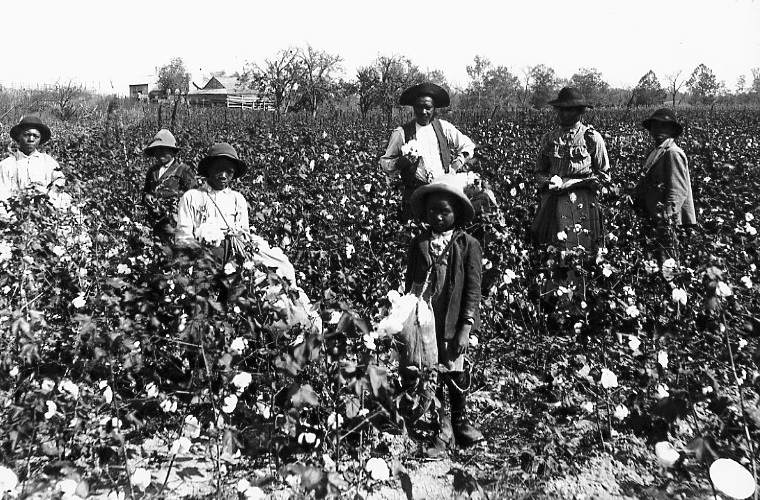 Cotton produced under slavery created a worldwide market that brought together the Old World and the New: the industrial textile mills of the Northern states and England, on the one hand, and the cotton plantations of the American South on the other. Textile mills in industrial centers like Lancashire, England, purchased a majority of cotton exports, which created worldwide trade hubs in London and New York where merchants could trade in, invest in, insure, and speculate on the cotton—commodity market. Though trade in other commodities existed, it was cotton (and the earlier trade in slave-produced sugar from the Caribbean) that accelerated worldwide commercial markets in the 19th century, creating demand for innovative contracts, novel financial products, and modern forms of insurance and credit.

Like all agricultural goods, cotton is prone to fluctuations in quality depending on crop type, location, and environmental conditions. Treating it as a commodity led to unique problems: How would damages be calculated if the wrong crop was sent? How would you assure that there was no misunderstanding between the two parties at the time of delivery? Legal concepts we still have to this day, like “mutual mistake” (the notion that contracts can be voided if both parties relied on a mistaken assumption), were developed to deal with these issues. Textile merchants needed to purchase cotton in advance of their own production, which meant that farmers needed a way to sell goods they had not yet grown; this led to the invention of futures contracts and, arguably, the commodities markets still in use today.

From the first decades of the 1800s, during the height of the trans-Atlantic cotton trade, the sheer size of the market and the escalating number of disputes between counterparties was such that courts and lawyers began to articulate and codify the common-law standards regarding contracts. This allowed investors and traders to mitigate their risk through a contractual arrangement, which smoothed the flow of goods and money. Today law students still study some of these pivotal cases as they learn doctrines like foreseeability, mutual mistake, and damages. 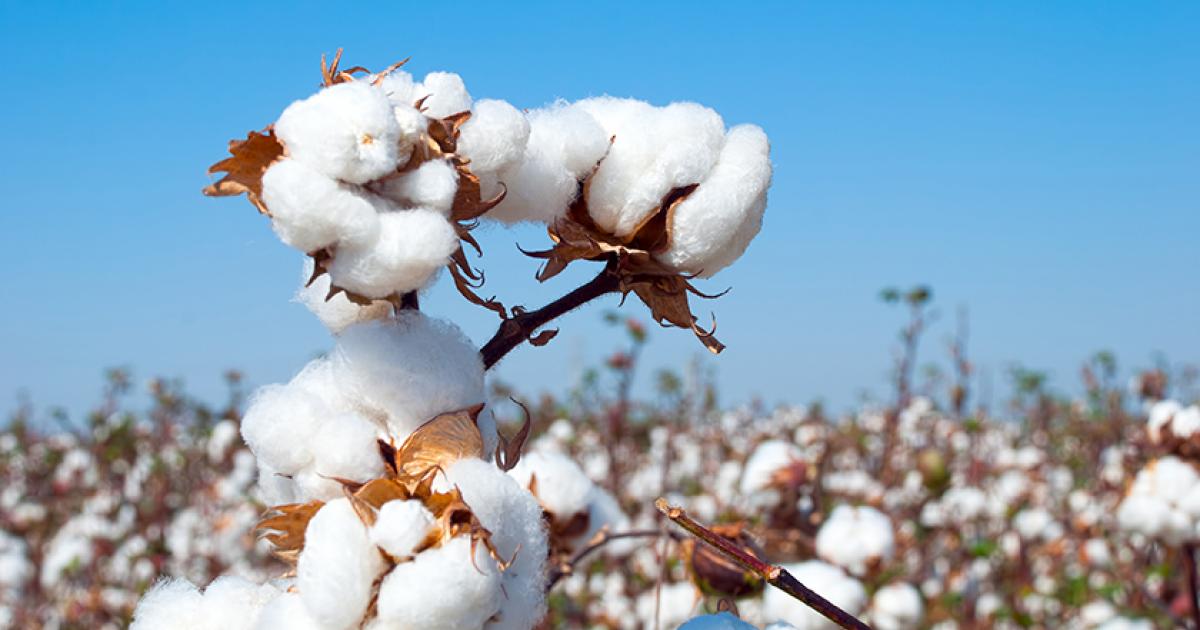