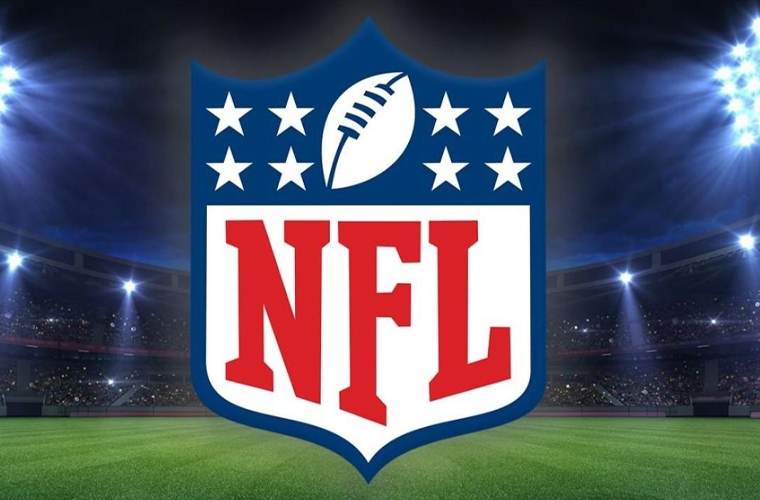 The NFL has long had continuous struggles with discrimination and racism. In fact, for 12 years from 1934 to 1946, NFL team owners agreed to completely ban Black players from playing football – one of the league’s most controversial moves that has been conspicuously ignored over the years

At the end of 1946, the NFL began a very slow reintegration process. But according to The Pro Football Historical Abstract by Sean Lahman, by 1959, Black players had accounted for about 12 percent of the team rosters. In 1965, nearly 20 years after reintegrating, the league hired its first Black official, Burl Toler.

Nowadays the NFL has a page on their website that chronicles the reintegration of the league. Although the league is very transparent about their racist history, there has never been any compensation or reparations for the damage.

Even worse, diversity issues continue to plague the NFL. For example as of 2020, the NFL only has three African-American head coaches, the same number as in 2003 when the Rooney Rule was adopted.

In addition, as of 2020, the NFL has no African-American majority team owners.