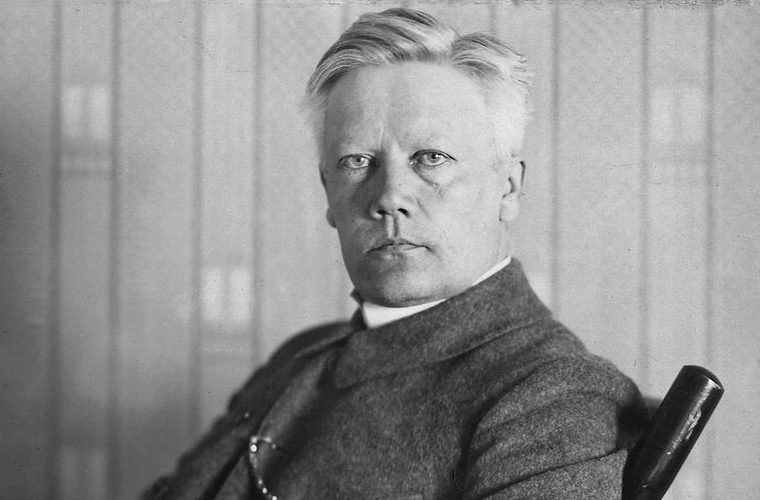 The physician and professor Herman Lundborg (1868–1943) was the founder and first head of the Swedish State Institute for Racial Biology in Uppsala, 1922 to 1935. It was the world’s first state institute for racial biology.

Since 1910 in Germany there had been plans to institute a kind of publicly financed national office whose assignment would be to register the population. The research was also being carried out in Britain and the United States, though financed by patrons and private funding. To Lundborg and his German researcher friends, it was, however, important that a new type of “modern population improvement”, led by scientists, be undertaken by the state. The assignment included, for example, deciding which individuals in the population ought to be sterilized; decisions of that kind should not be made by individuals, neither physicians nor patients; that should be the responsibility of a state institution, in all countries. In Germany, the plans were thwarted by the outbreak of World War One, but in neutral Sweden, the theories continued to develop, even during the war years.

Herman Lundborg had come into contact with the leading names in the German racial hygiene movement in the early 1910s. They were a small yet influential group of individuals who were later to become well-known racial hygiene experts in Nazi Germany; they included Ernst Rüdin, Fritz Lenz, Eugen Fischer, and Alfred Ploetz. When Hitler came to power, they were able to implement what had been their shared vision for over 20 years, of “modern population improvement” – a “biological policy”. Lundborg – their friend and expert abroad, professor at a state institute in blond, blue-eyed Scandinavia – lent legitimacy and respectability to Nazi race politics. His Swedish racial research amounted to confirmation from abroad that what was being maintained by right-wing radical and racist circles was actually true. The professor at the state institute in Sweden delivered the same message: the racial theories represented reality – the theories of higher- and lower-standing races and of the threat of racial mixing which was to form the foundation of the emerging Naziism. 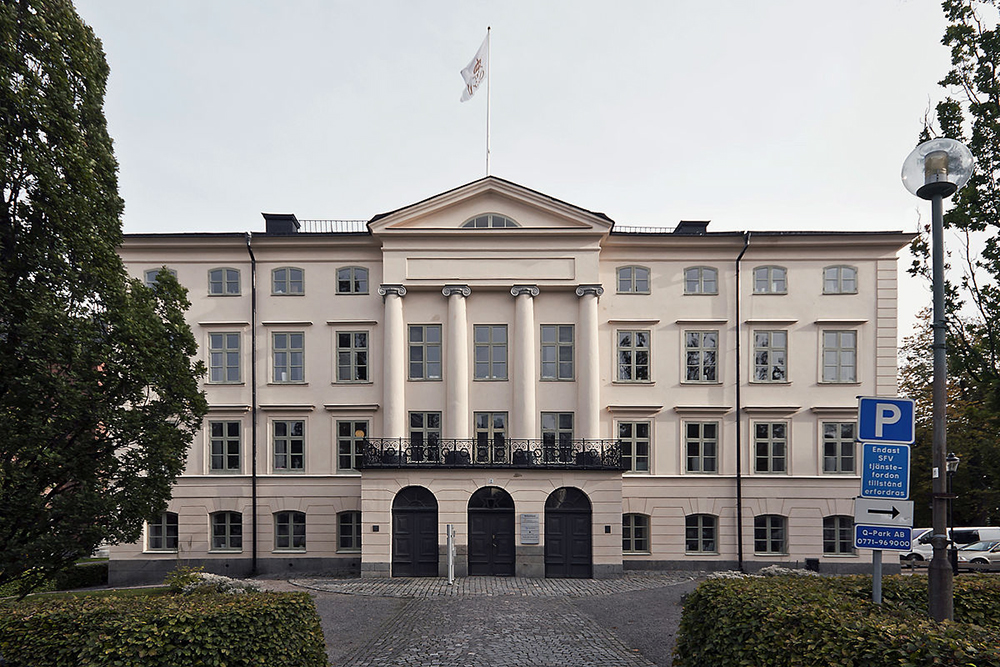 How Herman Lundborg’s science could be used to confirm Nazi ideology became apparent in 1930, for example when the head of the SS, Heinrich Himmler, referred to Lundborg; it was in conjunction with making the SS racially pure: all SS men, and even their prospective wives, were to be subjected to racial investigation. Himmler referred to a list of race theoreticians, and authors in the United States, France, and Germany; but Lundborg was the only one on the list (apart from Hans F. K. Günther who had recently been appointed) who was a professor by title and held an official science faculty position at a university. Lundborg was also the only one to have published so many weighty scientific tomes, which added to his list of merits.

Moreover, an account is given, for the first time, in the book of Hans F. K. Günther’s years in Scandinavia, 1923 – 1928. He was later appointed professor of race theory, first in Jena, and later in Berlin with his own institute. In Nazi Germany, Günther was known as “Rassengünther” (“Race Günther”) and his famous book on German race theory, Racial Science of the German People (Rassenkunde des deutschen Volkes, first published in 1922, but later revised during his time in Uppsala) was used as a textbook both by the SS and at universities in Nazi Germany. It was widely spread, 430,000 being printed in Germany up and till 1945.

The influence of the Institute for Racial Biology in Uppsala left its mark when certain concrete methods were brought to Germany from Sweden. Methods and aids, developed by Lundborg in connection with his major race investigations of the 1920s, were to be re-used in the Nazis’ genocide politics of the 1940s. When peoples were being driven from their lands on the Eastern Front, in a comprehensive process of selection and removal, the race experts of the SS Rasse- und Siedlungshauptamt (SS Race and Settlement Main Office) used investigation form cards modeled on Lundborg’s. Even the race theory implemented by the SS as they drove people from their land was in some decisive detail based on Swedish racial biology. On the Lundborg model ‘race-cards’ there were boxes to be ticked: one was “ob”, standing for East-Baltic race. That particular kind of race, the East-Baltic race, was something Hans F. K. Günther had learned to “see”, and he included it in his German race theories during his years in Uppsala. “East-Baltic race” was to be classed as an undesirable type of individual in the future state of Germania. When that box got ticked for many of those that were examined in Czechoslovakia and Poland their chances of survival greatly diminished.