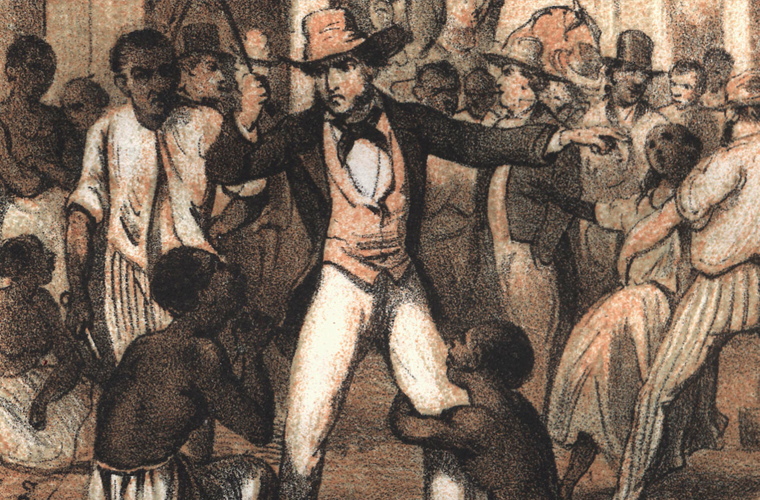 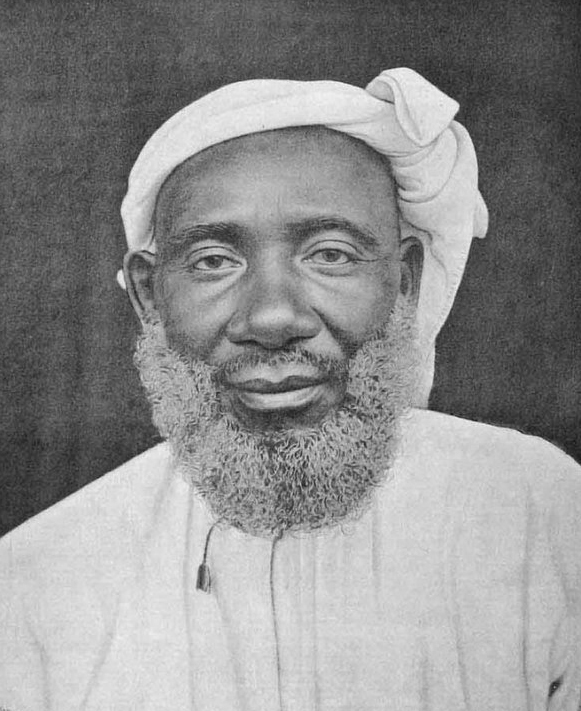 He was a Swahili-Zanzibari slave trader, businessman, and governor who worked for many sultans of Zanzibar. Tippu Tip traded in slaves for Zanzibar’s clove plantations.

He led many trading expeditions into Central Africa by constructing profitable trading posts that reached deep into the region. By 1895, he had acquired “seven ‘shambas’ [plantations] and 10,000 slaves.

He met and helped several famous western explorers of the African continent, including David Livingstone and Henry Morton Stanley. He claimed the Eastern Congo for himself and for the Sultan of Zanzibar; and was later made governor of the Stanley Falls District in the Congo Free State. 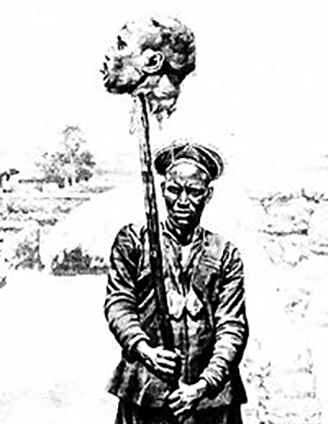 Rabih az-Zubayr (1842-1900)
He was a Sudanese warlord and slave trader who established a powerful empire east of Lake Chad, in today’s Chad. He worked as the right-hand man of the Sudanese slaveholder Sebehr Rahma. He conquered empires and was killed by the French after he slaughtered their emissaries. 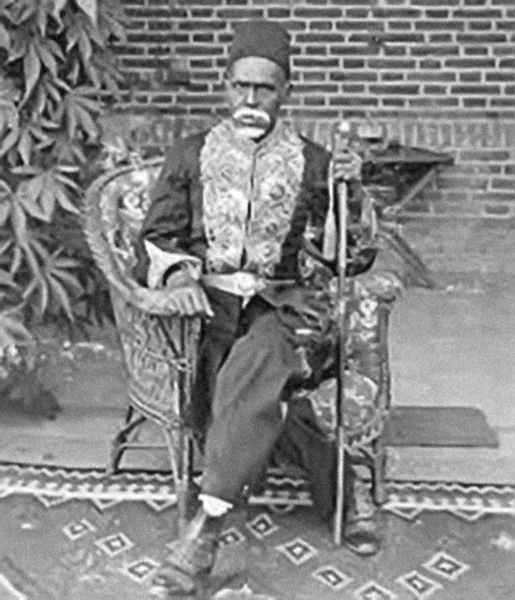 Al-Zubayr Rahma Mansur
He was a slave trader in the late 19th century and later became a Sudanese governor. He was at odds with the British Governor-General Charles Gordon and was referred to as “the richest and worst”, a “Slaver King” “who [had] chained lions as part of his escort” by England. General Gordon who was sent to Sudan to suppress the slave trade was opposed by Al-Zubayr. 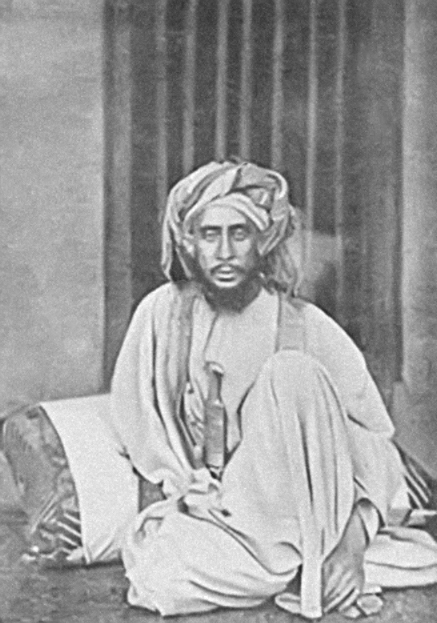 Rumaliza
Named Muhammad bin Khalfan bin Khamis al-Barwani, Rumaliza was a Swahili[a] slave and ivory trader in East Africa in the last part of the nineteenth century. With the help of Tippu Tip, he became Sultan of Ujiji. At one time he dominated the trade of Tanganyika.

Stories associated Rumaliza and his parties with the kidnapping of women, cutting off men’s genitals (to be captured and sold as eunuch slaves), cutting off legs, arms, and hands, piercing of noses and ears, burning villages, and killings. Belgian forces under Francis Dhanis launched a campaign against slave dealers in 1892, and Rumaliza was targeted until he fled. 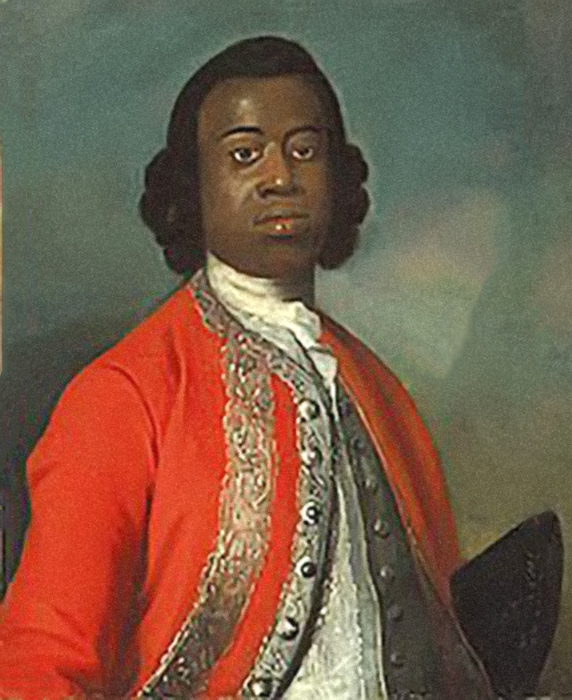 William Ansah Sessarakoo (1736–1770)
He was a prominent 18th-century Ghanaian, best known for his wrongful enslavement in the West Indies and diplomatic mission to England. He was both prominent among the Fante people and influential among Europeans concerned with the transatlantic slave trade.

His father was John Correntee, chief caboceer and head of the Annamaboe (present-day Anomabo) government who was a slave trader and an important ally for any trader in the city. His father sent him to England to gain an education and be his eyes and ears in Europe.

The ship captain entrusted with Ansah’s transport sold him into slavery in Barbados before reaching England. He was discovered in Barbados years later by a free Fante trader who alerted John Corrente. Corrente petitioned the British to free his son. The Royal African Company, the English company operating the slave trade freed him and transported him to England.

He was received as a prince in England and gained the respect of London’s high society. It is noted that he watched a live performance of a play depicting a wrongly enslaved African prince. He fled the theatre in tears to the surprise of the audience. The play likely reminded Ansah of himself.

He returned to Annamaboe and took up work as a writer at Cape Coast Castle. He later worked as a slave trader. 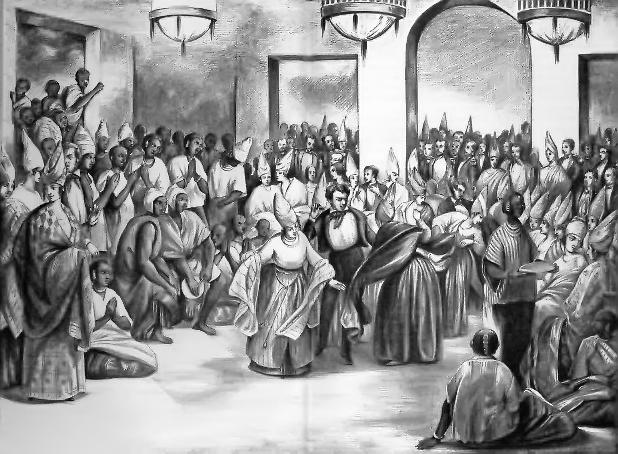 Signare
Signare was the name for the Mulatto French-African women of the island of Gorée in French Senegal during the 18th and 19th centuries. These women of colour managed to gain some individual assets, status, and power in the hierarchies of the Atlantic Slave Trade. 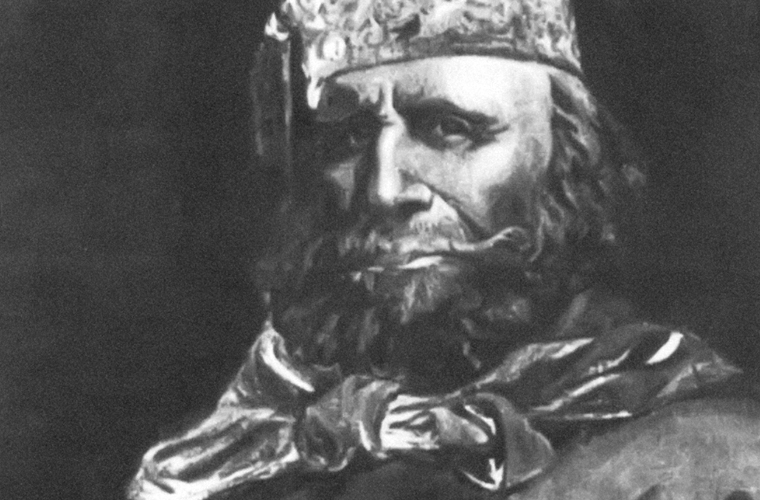 De Sousa continued to market slaves after the trade was abolished in most jurisdictions. He was apparently so trusted by the locals in Dahomey that he was awarded the status of a chieftain.

His early years in Africa are well documented in a long article (in Portuguese) by Alberto Costa e Silva entitled “The Early Years of Francisco Féliz de Souza on the Slave Coast”.

Although a Catholic, he practised the Vodun religion, which is consistent with his Afro-Brazilian background, and even had his own family shrine. He was buried in Dahomey. 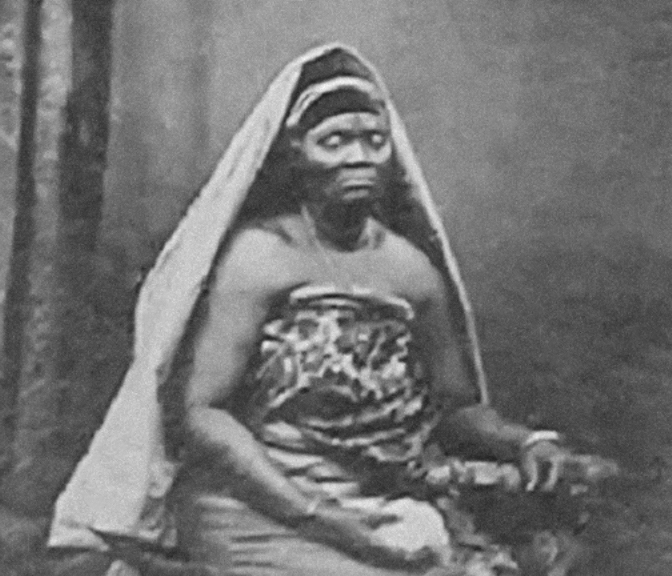 Efunroye Tinubu (1810 – 1887)
She was a politically significant figure in Nigerian history because of her role as a powerful female aristocrat and slave trader in pre-colonial and colonial Nigeria. She was a major figure in Lagos during the reigns of Obas Adele, Oluwole, Akitoye, and Dosunmu.

In December 1851 and under the pretext of abolishing slavery, the British bombarded Lagos, dislodged Kosoko from the throne, and installed a more amenable Akitoye as Oba of Lagos. Though Akitoye signed a treaty with Britain outlawing the slave trade, Tinubu subverted the 1852 treaty and secretly traded slaves for guns with Brazilians and Portuguese traders.

Bibiana Vaz (1630 – 1694)
Bibiana Vaz de França was a prominent seventeenth-century slave-trader in Cacheu, Guinea-Bissau. She married the richest man in Guinea and in 1687, she was arrested and taken to São Tiago (today as Santiago), where she was held as a prisoner.

Portuguese authorities, unable to confiscate her property, granted her a pardon in exchange for an indemnity and a promise that she would construct a fort in Bolor on the Cacheu River. She never constructed the fort. 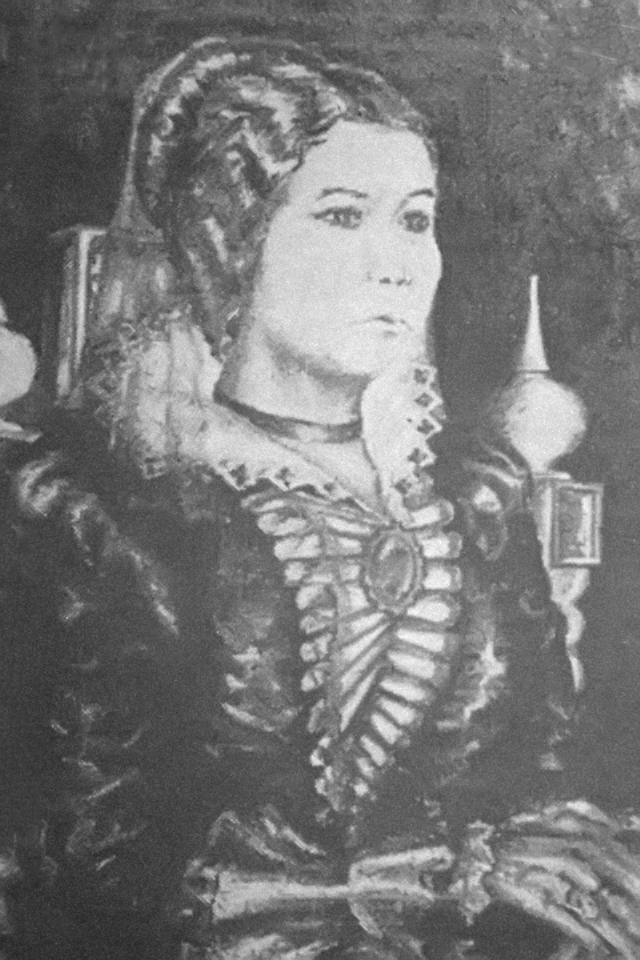 Until the early 2000s, Dona Ana Joaquina dos Santos e Silva’s home and warehouse for slaves were still standing in Luanda’s Cidade Baixa area. It was turned into a court of justice after it was demolished and rebuilt. There are still remnants of Angola’s slaving past dominated by Dona Anna in the capital Luanda.