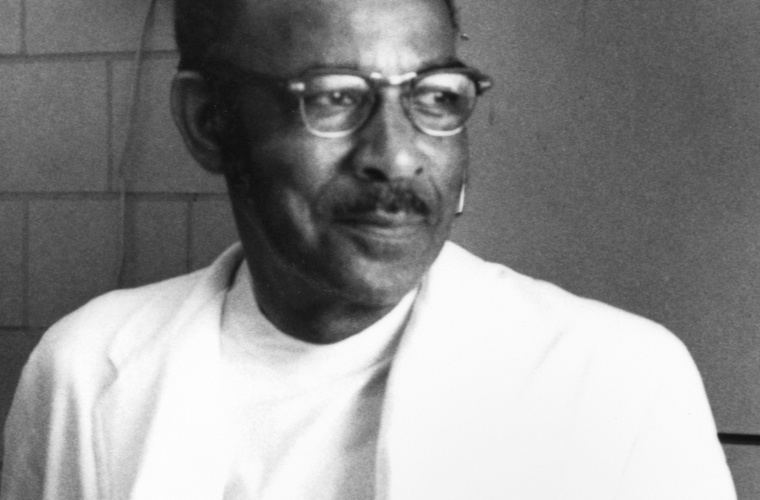 Described as the “most untalked about, unappreciated, unknown giant in the African American community,” by Dr. Levi Watkins, Jr., Vivien Thomas received an honorary doctorate from Johns Hopkins University in 1976, and while this was undoubtedly memorable, the decades which preceded this moment were equally unforgettable. In Nashville, Tennessee, this high school honors graduate dreamed of becoming a physician. Thomas, a skilled carpenter, saved for seven years to pay for his education. However, he lost his savings during the Great Depression.  Beginning in 1930, he worked at Vanderbilt University’s Medical School as a laboratory assistant to Alfred Blalock, a white physician who became a pioneer in cardiac surgery. Blalock mentored Thomas and taught him to conduct experiments.

In 1941, Blalock transferred to Johns Hopkins University School of Medicine and asked Thomas to transfer as well. While at Hopkins, they developed a procedure to save “blue babies” afflicted with congenital heart defects. According to Partners of the Heart, Thomas often “stood on a step stool” behind Blalock, guiding the surgeon through surgery. Though earning low wages, Thomas performed surgeries, designed instruments needed to perform surgery on “blue babies,” did innovative work on the defibrillator, and taught surgical techniques to surgeons. He also moonlighted as a bartender to support his family.

In 1960, Blalock celebrated his 60th birthday, and while 500 people attended, Thomas, with whom he had worked for over 30 years, was not invited. After 37 years, Thomas was appointed to the faculty at Johns Hopkins University School of Medicine. Leaving an indelible mark, he became instructor emeritus of surgery. Vivien Thomas, who never earned a medical degree, died in Baltimore, Maryland at the age of 75.