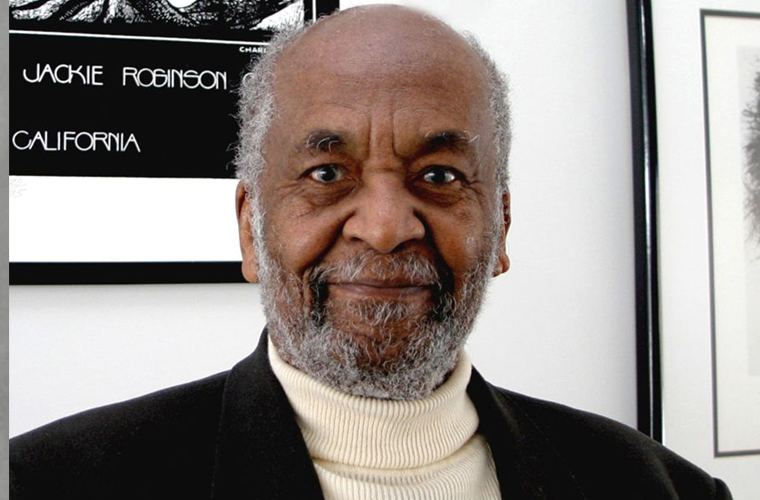 Dr. Edmund W. Gordon (born June 13, 1921, in Goldsboro, North Carolina), a professor of psychology, “had a tremendous influence on contemporary thinking in psychology, education and social policy and the implications of his work for the schooling of lower status youth and children of color, in America”.

Professor Gordon’s career spans professional practice, minister, clinical and counseling psychologist, research scientist, author, editor, and professor. Gordon was recognized as a preeminent scholar of African-American studies when he was awarded the 2011 Dr. John Hope Franklin Award from Diverse Issues in Higher Education magazine at the 93rd Annual Meeting of the American Council on Education.

Edmund Gordon was working at Stanford University with colleagues that were involved in John F. Kennedy’s beginnings of social change. Soon after, Kennedy was assassinated and Lyndon Johnson became president. Gordon was given the job of evaluating the Head Start program. Gordon stated that getting this job had as much to do with his doctoral studies as it did affirmative action. Gordon has stated that while he believes Head Start has been a success from a government standpoint, the program could have been much more than it is today. His colleagues and he viewed the project as not only a child development project but also a project to influence and improve the lives of families and communities. The latter part of Gordon’s dreams for Head Start has not come to be, but he still believes the overall program has been a success.