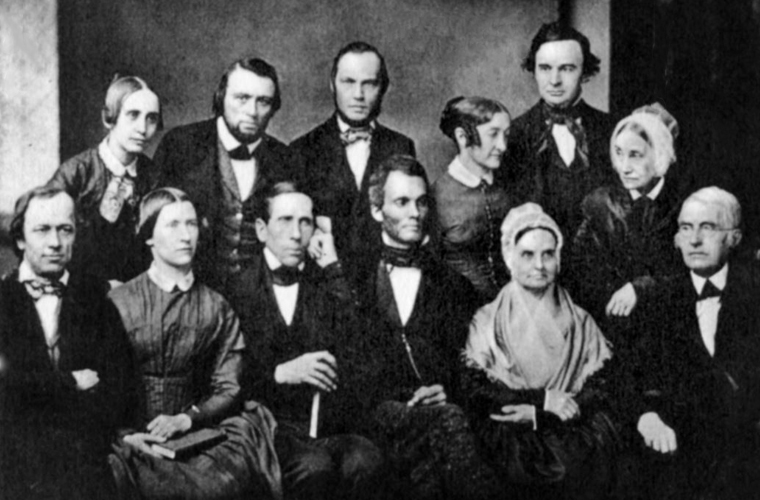 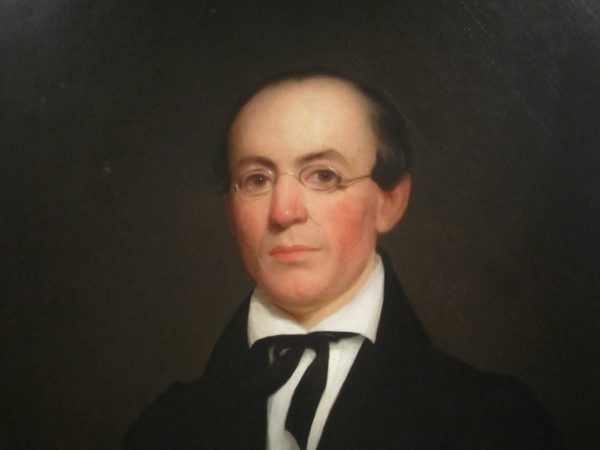 White Abolitionists Ran the Movement
According to Amherst College Black Studies professor David Blight, the issue of the race carried over into the abolitionist movement. While white and Black abolitionists wanted to get rid of slavery, they often disagreed on how. In many cases, white abolitionists dominated the movement. 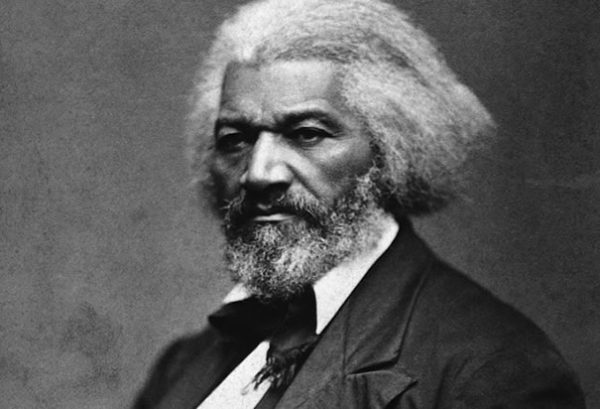 White Abolitionists Belittled and Silenced Black Freedom Fighters
Journalist and suffragist William Lloyd Garrison became a stalwart in the abolitionist movement and an ally to formerly enslaved man and abolitionist Frederick Douglass. According to Blight, their relationship in the 1840s and 1850s could be described as parental and demeaning.

The Garrisionians — white abolitionists who modeled themselves after Garrison — only wanted Douglass to get up and tell his story. Douglass wanted to discuss the various issues of racism in the North as well as the South but was recommended not to. Blight believed that “there was a struggle among white and Black abolitionists about just what the proper role of a Black abolitionist was in this movement.” 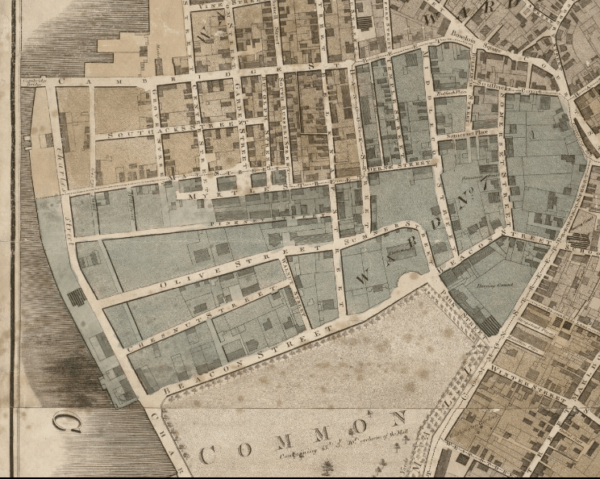 Segregation in the North: Boston, Massachusetts
Garrison was one of a few white Christians who spearheaded the abolitionist movement, but many whites in the North did not believe racial equality was possible. Black abolitionists funded many white abolitionists groups but did not get the credit or opportunity to be the face of the movement. The Garrisonians were one group that took donations from free northern Blacks but refused to allow them to speak on the segregation they encountered. 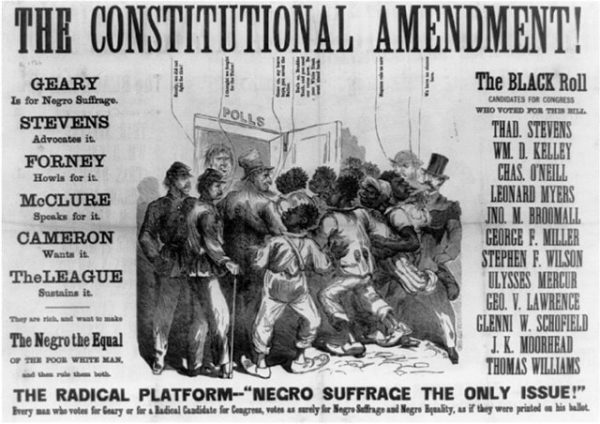 The Schism
After the Civil War, the abolitionist movement and the women’s movement, which was once inseparable, split over the 15th Amendment. The last Reconstruction Amendment was ratified on February 3, 1870. The federal and state government could not prevent anyone from voting based on “race, color, or previous condition of servitude.”

However, this new right made white feminists belligerent and uneasy. Despite the early support of Black abolitionists such as Douglass, suffragists like Elizabeth Cady Stanton could not fathom the idea that Black men might get to vote ahead of white women. This minor victory for Black people created newfound enemies. 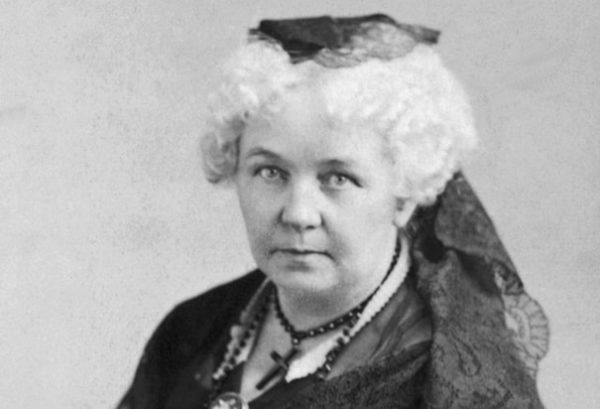 “ASKED STRAIGHT OUT WHETHER SHE WERE ‘WILLING TO HAVE THE COLORED MAN ENFRANCHISED BEFORE THE WOMAN,’ SHE ANSWERED ‘NO; I WOULD NOT TRUST HIM WITH ALL MY RIGHTS; DEGRADED, OPPRESSED HIMSELF, HE WOULD BE MORE DESPOTIC WITH THE GOVERNING POWER THAN EVEN OUR SAXON RULERS ARE.’ ” 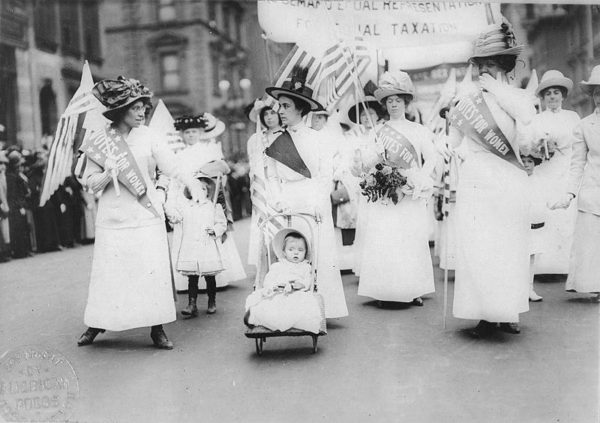 The Racism of White Feminism
The women’s suffrage movement was dominated by women from the upper class of 19th- and 20th-century American society. While their male family members ran society, they were stuck at home in subservient roles tending to children. Stanton and her contemporaries appeared at first to want to take down white supremacy. However, after the passage of the 15th Amendment, it was revealed that they wanted to be a part of it. Author Barbara Andolsen pointed this out in her 1986 book, “Daughters of Jefferson, Daughters of Bootblacks: Racism and American Feminism.”

“THEY DID NOT ADEQUATELY IDENTIFY WAYS IN WHICH THAT POLITICAL POWER WOULD NOT BE ACCESSIBLE TO POOR WOMEN, IMMIGRANT WOMEN, AND BLACK WOMEN,” SHE WROTE.

As lynching and racial terror happened to Black people after the Civil War, white feminists were nowhere to be found. They benefited from their privilege.