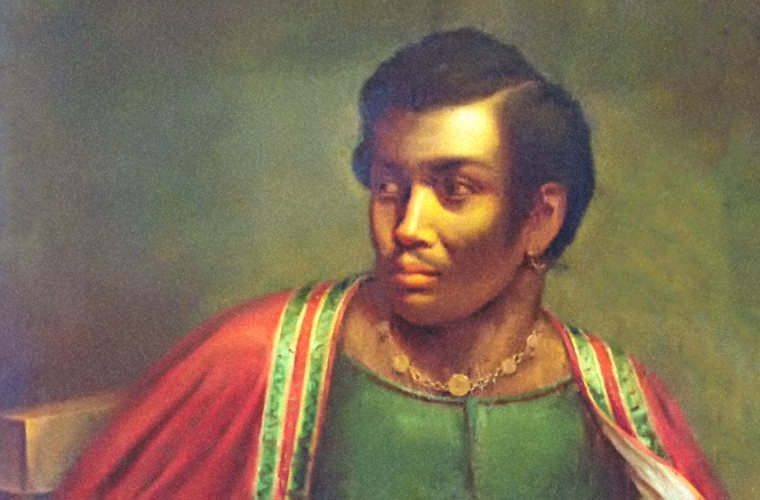 If the term seems familiar from art and literature—but still confusing—there’s a good reason.

If the term “Moor” seems familiar but confusing, there’s a reason: Though the term can be found throughout literature, art, and history books, it does not actually describe a specific ethnicity or race. Instead, the concept of Moors has been used to describe alternatively the reign of Muslims in Spain, Europeans of African descent, and others for centuries.

Derived from the Latin word “Maurus,” the term was originally used to describe Berbers and other people from the ancient Roman province of Mauretania in what is now North Africa. Over time, it was increasingly applied to Muslims living in Europe. Beginning in the Renaissance, “Moor” and “blackamoor” were also used to describe any person with dark skin. 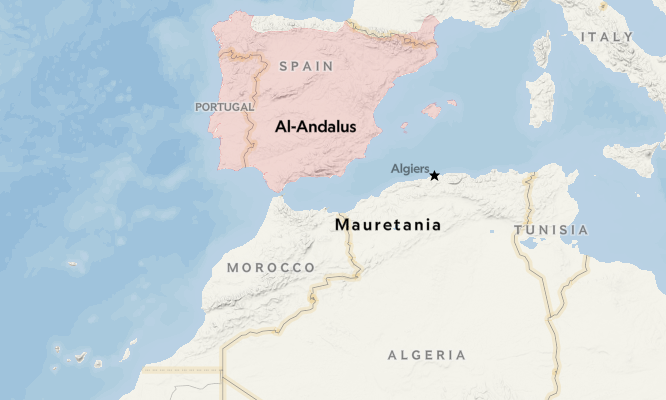 In A.D. 711, a group of North African Muslims led by the Berber general, Tariq ibn-Ziyad, captured the Iberian Peninsula (modern Spain and Portugal). Known as al-Andalus, the territory became a prosperous cultural and economic center where education and the arts and sciences flourished.

Over time, the strength of the Muslim state diminished, creating inroads for Christians who resented Moorish rule. For centuries, Christian groups challenged Muslim territorial dominance in al-Andalus and slowly expanded their territory. This culminated in 1492 when Catholic monarchs Ferdinand II and Isabella I won the Granada War and completed Spain’s conquest of the Iberian Peninsula. Eventually, the Moors were expelled from Spain. By then, the idea of Moors had spread across Western Europe. “Moor” came to mean anyone who was Muslim or had dark skin; occasionally, Europeans would distinguish between “blackamoors” and “white Moors.”

One of the most famous mentions of Moors is in Shakespeare’s play The Tragedy of Othello, the Moor of Venice. Its titular character is a Moor who serves as a general in the Venetian army. (In Shakespeare’s time, the port city of Venice was ethnically diverse, and the Moors represented a growing interchange between Europe, the Middle East, Asia, and Africa.) Despite his military prowess, Othello is also portrayed as exotic, hypersexual, and untrustworthy—“a lascivious Moor” who secretly marries a white woman—reflecting historic stereotypes of black people.

More recently, the term has been co-opted by the sovereign citizen movement in the United States. Members of Moorish sovereign citizen groups claim they are descended from Moors who predated white settlers in North America, and that they are part of a sovereign nation and not subject to U.S. laws. It’s proof of the ongoing allure of “Moor” as a seemingly legitimate ethnic designation—even though its meaning has never been clear.