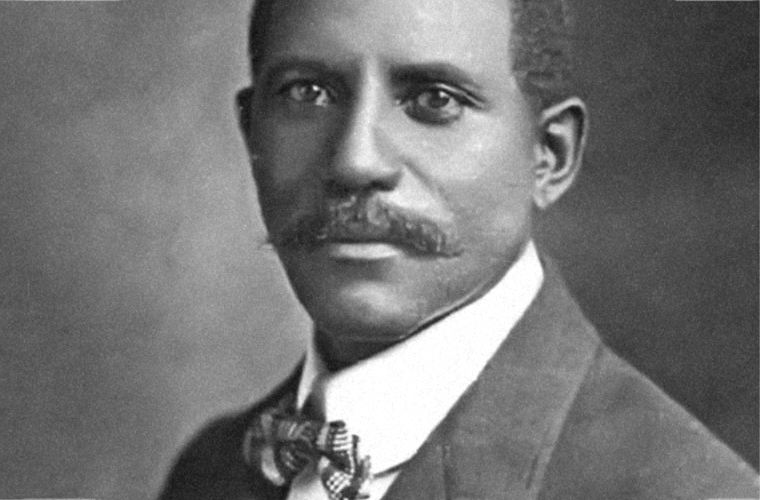 William B. Purvis was an American inventor, best known for his patented improvements to the fountain pen in 1890. Purvis was born in Pennsylvania to Joseph and Sarah Purvis on August 12, 1838, as one of eight children. He was related to two prominent anti-slavery activists; his grandfather on his mother’s side, James Forten, was a prominent abolitionist, while his uncle on his father’s side, Robert Purvis, worked for the Underground Railroad. Robert Purvis played a large role in the lives of his brother’s children. In 1885, William Purvis attempted to start a business, the Sterling Paper Bag Company, which grew out of one of his inventions. When the company went bankrupt in 1894, Robert Purvis assumed the debt of nearly $100,000.

Purvis’s enduring legacy is his improvement to the fountain pen. Purvis’s pen sought to improve the transfer of ink within the pen. To this end, he designed a mechanism involving an elastic tube connecting the ink reservoir and the tip. Suction and pressure within the tube regulated the flow of ink within the pen according to the speed and force of the user’s writing. Excess ink was returned to the reservoir after use. In practice, the new pen would cause ink to be distributed evenly as the users wrote, preventing ink blots and faded writing. Purvis received U.S. Patent 419,065 on January 7, 1890, for his invention.

Though the pen was Purvis’s most famous invention, it was not his only one. Purvis had a particular interest in paper bags and continually attempted to improve upon the bag-making process. From 1884 to 1897, he was granted at least six different patents for paper bag technology. Though the Sterling Paper Bag Company was shut down in 1894, he managed to sell some of his patents to the Eastern Paper Bag Company in Connecticut. As late as 1910, he contacted relatives in search of funding for his paper bags.

Purvis’s earliest patent, in 1883, was an improvement to the hand stamp that replenished its own ink. He also patented three designs for the electric railroad, including his final patent in 1897. It used an underground wire and a series of magnets to propel railcars. This foray into railroad electrification leads to Purvis’s second-most successful venture. In 1901, Purvis formed the Union Electric Construction Company and was installed as its first president. The company continued well after his death.

William Purvis never married, instead, he lived out the remainder of his days with his sister Annie. In spite of his myriad inventions, Purvis was mostly self-taught, having never obtained higher education. Purvis died on August 10, 1914, in Philadelphia, Pennsylvania.