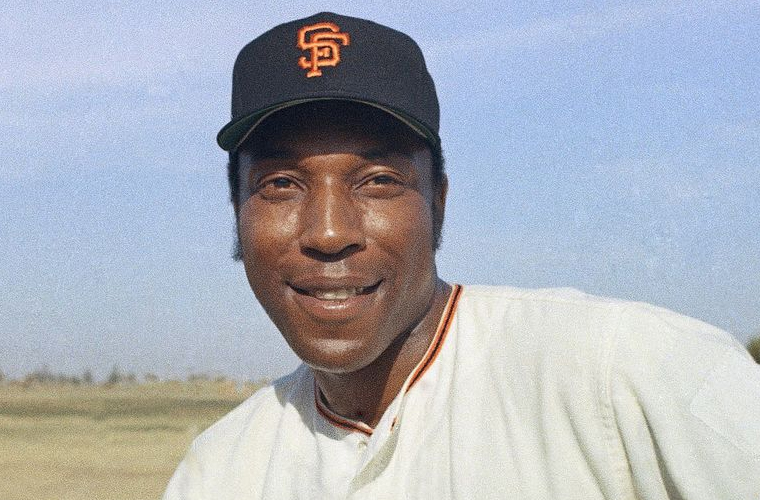 Willie McCovey, in full Willie Lee McCovey, byname Stretch, (born January 10, 1938, Mobile, Alabama, U.S.—died October 31, 2018, Stanford, California), American professional baseball player who played 22 years in the major leagues between 1959 and 1980, all but three of which were spent with the San Francisco Giants.

McCovey was a power-hitting first baseman and holds the record for most seasons played at that position with 22. In 1959 he was named the National League Rookie of the Year. McCovey had 521 career home runs and is tied with Ted Williams on the upper rungs of the all-time list. He was selected to the National League All-Star team six times, and in 1969 he was named Most Valuable Player in the National League after batting .320 with 45 home runs. He was enormously popular with the San Francisco fans and held several public relations positions with the Giants after his retirement. The portion of San Francisco Bay beyond right field in the Giants’ home field, AT&T Park, was named McCovey Cove in his honor. He was elected to the Baseball Hall of Fame in Cooperstown, New York, in 1986.