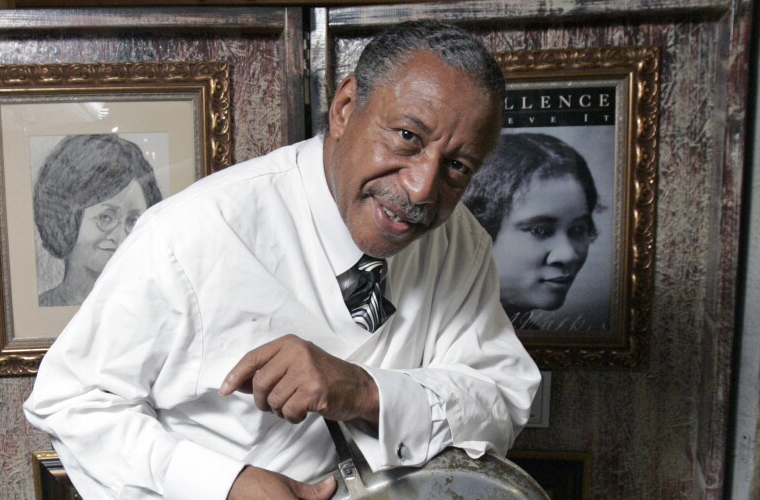 Willie Morrow was born in Tuscaloosa, Alabama on October 9, 1939. Once of age, Morrow trekked to San Diego (then referred to as the “Harlem of the West”) where he felt there was an abundance of opportunity for growth. The Black icon taught himself the basics of barbering and sciences like chemistry and used these skills to begin his hair care empire.

Morrow wanted to use the hair care products he invented in the 1960s and ’70s to give back to San Diego’s Black community, create opportunities, and provide resources for his people.

Morrow began his career in the California city as a barber and offered haircuts in the Black community. From there, he began to capitalize on his cuts’ popularity, created a hair care line, and invented styling staples like the Afro Pick and the Blow Out Comb. 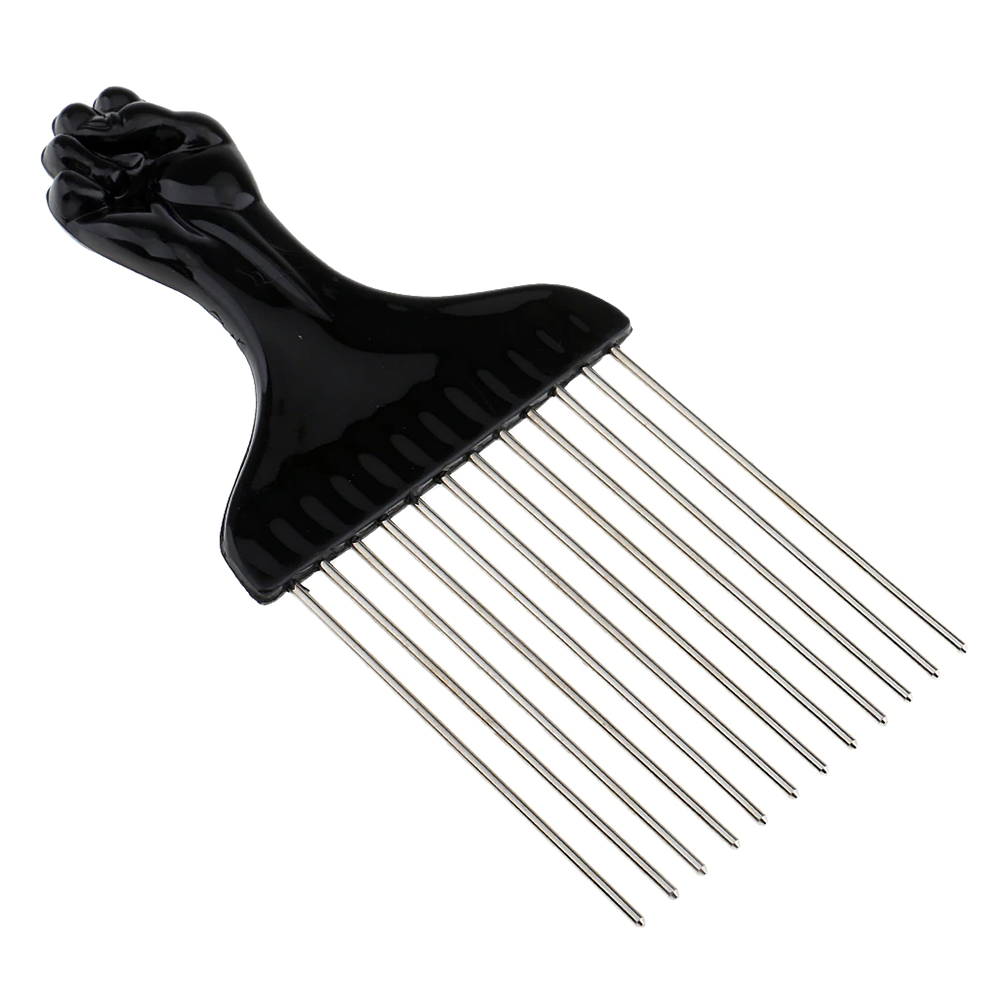 The famed hairstylist then used the profits from his barbershop and hair product business to power his desire to open up his own media company. Using the same commercial building as his barbershop, Willie started his own radio station and newspaper business, providing opportunities for Black people and Black business owners.

Speaking about her father’s urge to be a force in his community, Cheryl Morrow stated that her father was driven to see his people thrive.

“He just believed in the community being the source of the economy,” Cheryl said. “You should not have to go out of your community for the resources and wealth you needed. It should be in your community.”

Along with establishing his empire, San Diego also served as the area where Willie Morrow met his wife, Gloria. Married for 56 years until his recent passing, Willie and Gloria Morrow had two daughters.

“Thank you, San Diego, for giving an Alabama boy the reality of dreams fulfilled. Willie L. Morrow, a man whose life needed neither introduction nor exit,” Cheryl affectionately expressed in her San Diego Union-Tribune op-ed. “The great San Diego craftsman left pieces of himself with his beloved community, memories in the repositories of people’s hearts.”