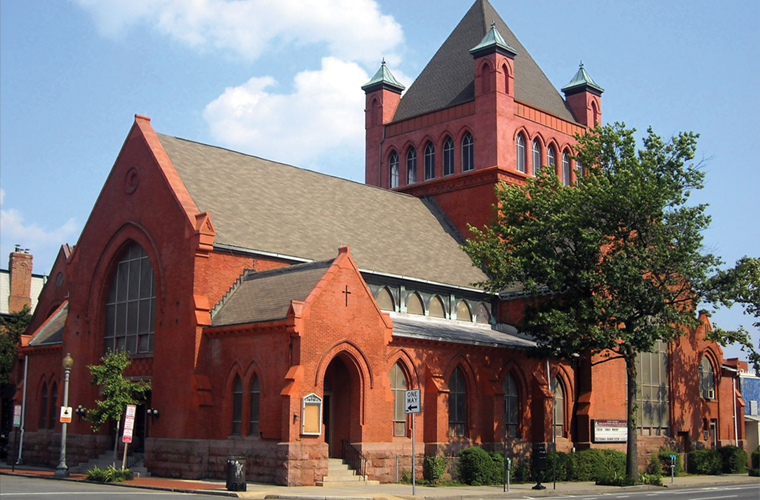 African Methodist Episcopal Zion Church, a black Methodist church in the United States, was organized in 1821; it adopted its present name in 1848. It developed from a congregation formed by a group of blacks who in 1796 left the John Street Methodist Church in New York City because of discrimination. They built their first church (Zion) in 1800 and were served for many years by white ministers of the Methodist Episcopal Church. In 1821 a conference attended by representatives of six black churches and presided over by a white Methodist minister elected a black bishop, James Varick.

After the American Civil War, the church grew rapidly in the North and the South. Foreign-mission programs were established in South America, Africa, and the West Indies.

The church is Methodist in doctrine and church government; a general conference is held every four years. In 2005 the church reported more than 1.2 million members and about 3,200 congregations. Its headquarters are in Charlotte, North Carolina.