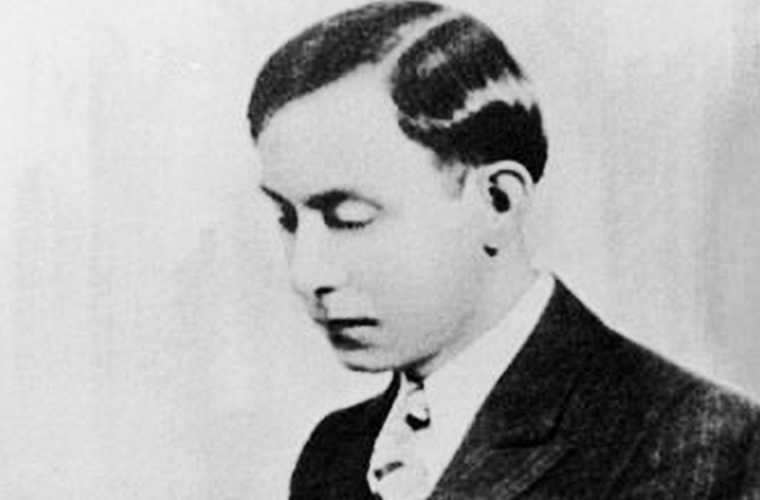 Fard immigrated to the United States sometime before 1930. In that year, he established in Detroit the Temple of Islām as well as the University of Islām, which was the temple’s school, and the Fruit of Islām, a corps of male guards. Fard preached that blacks (who were not to be called Negroes) must prepare for an inevitable race war and that Christianity was the religion of slaveowners. Accordingly, he gave his followers Arabic names to replace those that had originated in slavery. Fard offered blacks a credo of moral and cultural superiority to their white oppressors. In 1934 he disappeared without a trace. Members of the movement believe Fard to be the incarnation of Allāh, and his birthday, February 26, is observed as Saviour’s Day.