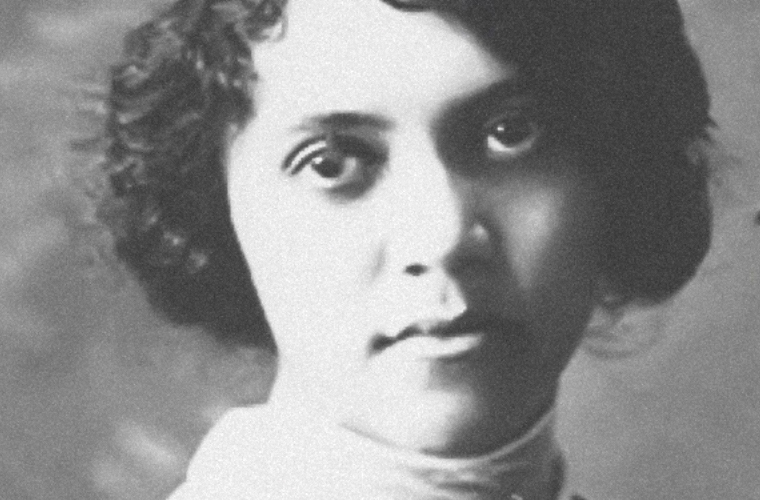 Alice Augusta Ball, a pharmaceutical chemist, was born in Seattle, Washington in 1892 to Laura and James P. Ball, Jr. Her grandfather was J.P. Ball, the well-known daguerreotype photographer and her father was a promising lawyer. James P. Ball, Sr. moved to Hawaii for health reasons in 1903 with his family and opened a studio.  He died less than a year later and the family returned to Seattle in 1905.

Ball’s major adviser assigned her a research project involving the effect of chaulmoogra oil on patients with Hansen disease.  Her research developed a successful treatment for those suffering from the disease. At the time of her research Ball became ill.  She worked under extreme pressure to produce injectable chaulmoogra oil and, according to some observers, became exhausted in the process.  Ball returned to Seattle and died at the age of 24 on December 31, 1916. According to her obituary, she suffered injuries from inhaling chlorine gas during a class demonstration in Honolulu.

The chairman of the Chemistry Department at the University of Hawaii continued refining the research work of Ball, treating many patients successfully at Kalaupapa, a special hospital for Hansen disease patients.  The “Ball method” continued to be the most effective method of treatment until the 1940s and as late as 1999 one medical journal indicated the “Ball Method”  was still being used to treat Hansen disease patients in remote areas.

During her brief lifetime Ball never received the acknowledgment from the medical world for her groundbreaking work in the cure of Hansen disease. After her death the chairman of the University of Hawaii Chemistry Department received recognition. Over time, however, researchers began to learn of Ball’s crucial contribution.  In 2000, the University of Hawaii acknowledged Alice A. Ball as one of its most distinguished graduates.