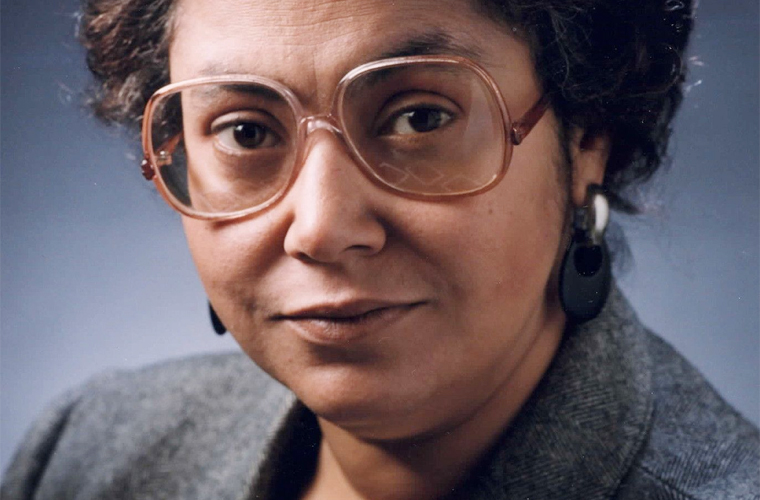 Dr. Patricia Cowings is a research scientist at NASA Ames Research Center in the Human Systems Integration Division. She is the Principal Investigator of the Psychophysiological Research Laboratory and in 1978 became the first American Woman to receive scientist-astronaut training. She is the inventor of Autogenic-Feedback Training (AFTE): systems and methods, which was patented by NASA in 1997. AFTE can be used to train people to voluntarily control 24 of their bodily responses (breathing, heart rate, sweating, etc.). Her current work is in support of the Human Research Program, Human Health Countermeasures Element which involves evaluating this physiological training method as a countermeasure for spatial disorientation and motion sickness impacting crew during spacecraft re-entry and vehicle egress.

Her past work included supporting the Advanced Exploration Systems, Deep Space Habitat project by providing expertise and hardware tests of ambulatory physiological monitoring equipment worn by the crew during four 30-day simulations at JSC. This work supports the NASA’s goal of maintaining optimal behavioral health and performance in autonomous crews through self-monitoring. In earlier work, she served as a principal investigator on three Space Shuttle Flight experiments and as primary American collaborator in an experiment flown aboard the Russian Mir Space Station. The latter study evaluated AFTE as a countermeasure for post-flight orthostatic intolerance and maintenance of behavioral health during long-duration spaceflight. All flight experiments involved monitoring and correcting human autonomic responses to spaceflight. Her project team developed a crew worn physiological monitoring system that was successfully flown during these missions and has been used in ground-based studies with the military to evaluate and correct responses to extreme environments. She received her Ph.D. from the University of California at Davis and her thesis work, development of AFTE, was conducted at the Rockefeller University in New York. She has three brothers, (an army major general, a jazz musician, and a free-lance journalist), and grew up in the Bronx. Her dad had a grocery store and her mom taught pre-school.