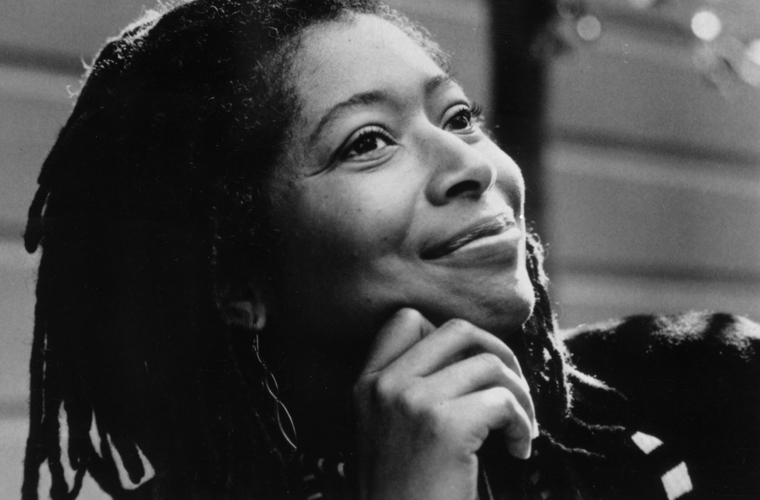 Morrison was not the only black woman to exert a major influence on African American literature in the 1970s and ’80s. Alice Walker punctuated the decade with a series of controversial books: The Third Life of Grange Copeland (1970), an epic novel that…

Walker was the eighth child of African American sharecroppers. While growing up she was accidentally blinded in one eye, and her mother gave her a typewriter, allowing her to write instead of doing chores. She received a scholarship to attend Spelman College, where she studied for two years before transferring to Sarah Lawrence College. After graduating in 1965, Walker moved to Mississippi and became involved in the civil rights movement. She also began teaching and publishing short stories and essays. She married in 1967, but the couple divorced in 1976.

Walker’s first book of poetry, Once, appeared in 1968, and her first novel, The Third Life of Grange Copeland (1970), a narrative that spans 60 years and three generations, followed two years later. The second volume of poetry, Revolutionary Petunias and Other Poems, and her first collection of short stories, In Love and Trouble: Stories of Black Woman, both appeared in 1973. The latter bear’s witness to sexist violence and abuse in the African American community. After moving to New York, Walker completed Meridian (1976), a novel describing the coming of age of several civil rights workers in the 1960s.

Walker later moved to California, where she wrote her most popular novel, The Color Purple (1982). An epistolary novel, it depicts the growing up and self-realization of an African American woman between 1909 and 1947 in a town in Georgia. The book won a Pulitzer Prize and was adapted into a film by Steven Spielberg in 1985. A musical version produced by Oprah Winfrey and Quincy Jones premiered in 2004.

Walker’s later fiction includes The Temple of My Familiar, an ambitious examination of racial and sexual tensions (1989); Possessing the Secret of Joy (1992), a narrative centered on female genital mutilation; By the Light of My Father’s Smile (1998), the story of a family of anthropologists posing as missionaries in order to gain access to a Mexican tribe; and Now Is the Time to Open Your Heart (2005), about an older woman’s quest for identity. Reviewers complained that these novels employed New Age abstractions and poorly conceived characters, though Walker continued to draw praise for championing racial and gender equality in her work. She also released the volume of short stories The Way Forward Is with a Broken Heart (2000) and several other volumes of poetry, including Absolute Trust in the Goodness of the Earth (2003), A Poem Traveled Down My Arm (2003), and Hard Times Require Furious Dancing (2010). Her Blue Body Everything We Know: Earthling Poems (1991) collects poetry from 1965 to 1990.

Walker’s essays were compiled in In Search of Our Mother’s Gardens: Womanist Prose (1983), Sent by Earth: A Message from the Grandmother Spirit After the Bombing of the World Trade Center and Pentagon (2001), We Are the Ones We Have Been Waiting For (2006), and The Cushion in the Road: Meditation and Wandering as the Whole World Awakens to Being in Harm’s Way (2013). Walker also wrote juvenile fiction and critical essays on such female writers as Flannery O’Connor and Zora Neale Hurston. She co-founded a short-lived press in 1984.

In the unconventional memoir The Chicken Chronicles (2011), Walker discussed caring for a flock of chickens while also musing on her life. The documentary Alice Walker: Beauty in Truth was released in 2013.