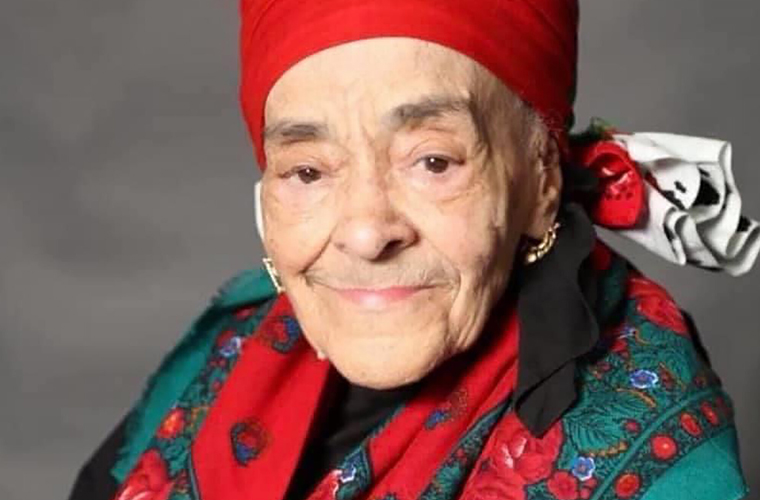 Alyce Chenault Gullattee, M.D., was a prominent Howard University Hospital psychiatrist, civil rights activist, member of Union Temple Baptist Church, and Zeta Phi Beta Sorority member, long known to her students and patients as Mimi or Dr. G. She was also an expert on substance abuse. Gullattee was born in Detroit, Michigan on June 28, 1928. Her parents were Earl and Bertha Chenault. She had eleven brothers and sisters and would become a grandmother to 10 and great-grandmother to 14.

Gullattee attended Detroit public schools and, in 1946, graduated from Northern High School. While at Northern she was a senior graduating president and active in the NAACP. In 1956, she earned an A.B. in zoology from the University of California, Santa Barbara. While in Santa Barbara she picketed stores for not hiring blacks in non-menial jobs and she also met her husband, Latinee Gullattee, at a bus stop. The couple would be married for 41 years.

Alyce and Latinee moved to Washington D.C. and then to the South while he pursued a teaching career. They returned to California where she began medical school at UC Berkeley, but due to racism the couple left and moved back to Washington, D.C. where, in 1960, Gullattee entered the Howard University Medical School. By now the couple had a daughter, Deborah, and a 1956 Chevrolet Bel Air.

In 1951, Gullattee earned a US public health fellowship while at Howard and worked in a Washington D.C. pathology lab with the intention of becoming a pathologist. Gullattee graduated from Howard in 1964, however as a psychiatrist and as president of her medical school class. By now, she was a mother to a second daughter, Asshaetu Gullattee. After her residency and Internship at St. Elizabeth Hospital in Washington, Gullattee joined Howard’s Neuropsychiatry faculty. Over the next four decades, she worked with the city’s most vulnerable population, crack addicts, AIDS patients, and sex workers.

Gullattee was consulted during the 1971 Attica prison riots. She joined numerous International medical missions in the 1970s and 1980s, attended the 6th Pan African conference in 1974 in Dar es Salaam, Tanzania, and became an expert on the cocaine epidemic in the 1980s. She served on White House Drug Task Forces for Presidents Richard Nixon, Gerald Ford, and Jimmy Carter.

Among her publications: “The Negro psyche: fact, fiction and fantasy” (March 1969), “Mental health planning and evaluation for the black and the poor” (March 1972), and “The Great Equalizer,” (Sept. 1980), all for the Journal of the National Medical Association.