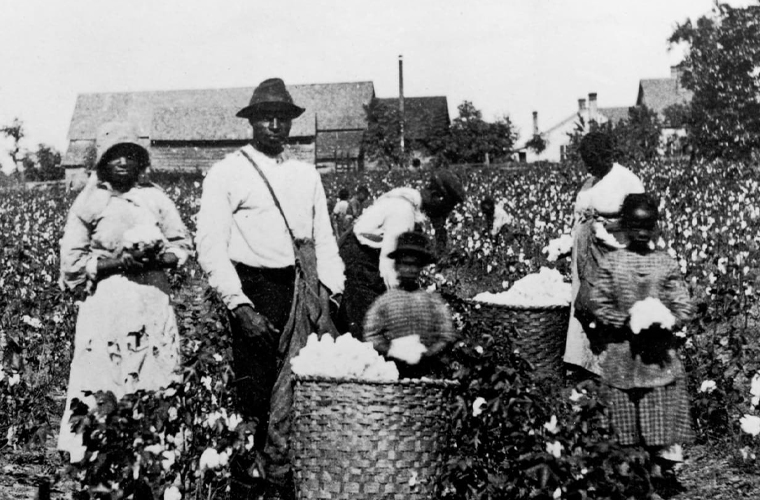 American Anti-Slavery Society, (1833–70), promoter, with its state and local auxiliaries, of the cause of immediate abolition of slavery in the United States.

As the main activist arm of the Abolition Movement (see abolitionism), the society was founded in 1833 under the leadership of William Lloyd Garrison. By 1840 its auxiliary societies numbered 2,000, with a total membership ranging from 150,000 to 200,000. The societies sponsored meetings, adopted resolutions, signed antislavery petitions to be sent to Congress, published journals and enlisted subscriptions, printed and distributed propaganda in vast quantities, and sent out agents and lecturers (70 in 1836 alone) to carry the antislavery message to Northern audiences.

Participants in the societies were drawn mainly from religious circles (e.g., Theodore Dwight Weld) and philanthropic backgrounds (e.g., businessmen Arthur and Lewis Tappan and lawyer Wendell Phillips), as well as from the free black community, with six blacks serving on the first Board of Managers. The society’s public meetings were most effective when featuring the eloquent testimony of former slaves like Frederick Douglass or William Wells Brown. The society’s antislavery activities frequently met with violent public opposition, with mobs invading meetings, attacking speakers, and burning presses.

In 1839 the national organization split over basic differences of approach: Garrison and his followers were more radical than other members; they denounced the U.S. Constitution as supportive of slavery and insisted on sharing organizational responsibility with women. The less radical wing, led by the Tappan brothers, formed the American and Foreign Anti-Slavery Society, which advocated moral suasion and political action and led directly to the birth of the Liberty Party in 1840. Because of this cleavage in national leadership, the bulk of the activity in the 1840s and ’50s was carried on by state and local societies. The antislavery issue entered the mainstream of American politics through the Free-Soil Party (1848–54) and subsequently the Republican Party (founded in 1854). The American Anti-Slavery Society was formally dissolved in 1870, after the Civil War and Emancipation.