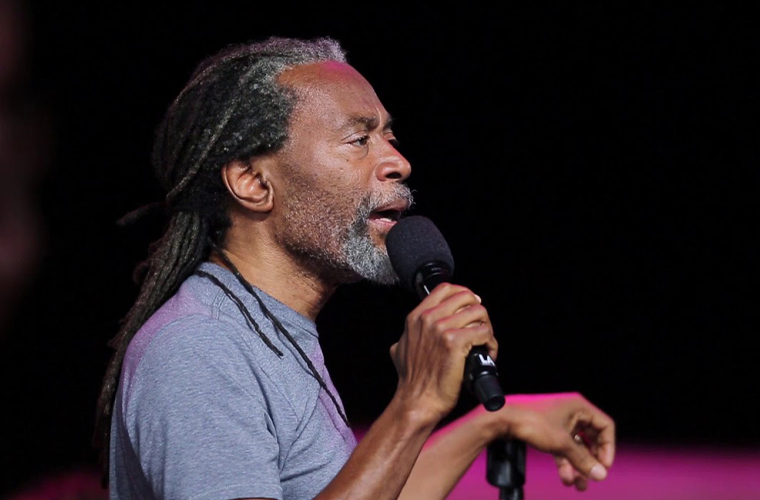 Bobby McFerrin, (born March 11, 1950, New York, New York, U.S.), is an American musician noted for his tremendous vocal control and improvisational ability. He often sang a cappella, mixing folk songs, 1960s rock and soul tunes, and jazz themes with original lyrics. He preferred to sing without fixed lyrics, and he could imitate the sounds of various musical instruments with great skill.

McFerrin’s parents both had distinguished vocal careers. His mother, a soprano, was a Metropolitan Opera judge who chaired the vocal department at Fullerton College, near Los Angeles, and his father, who sang at the Met, dubbed actor Sidney Poitier’s singing on the 1959 Porgy and Bess soundtrack. 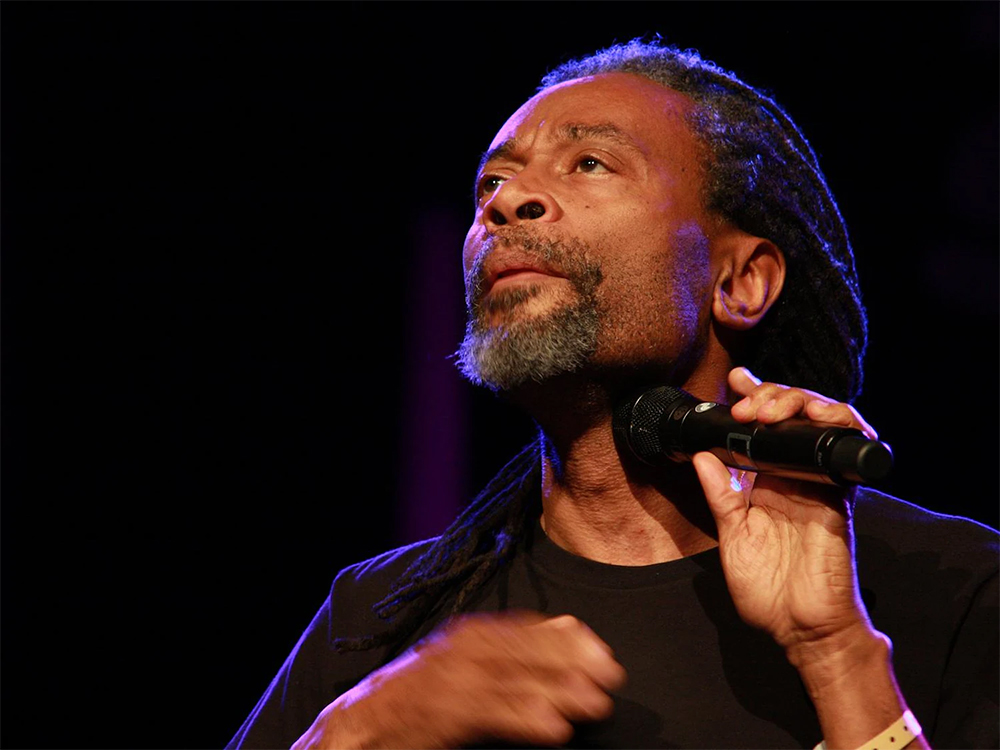 In McFerrin’s youth he was inclined to become a minister of music, but, after attending California State University at Sacramento and Cerritos College in Norwalk, California, he instead became a pianist and organist with the Ice Follies ice-skating show and with pop music bands. In 1977 he auditioned for and won a singing job. As a swinging jazz and ballad vocalist, by 1980 McFerrin was touring with popular jazz singer Jon Hendricks. Inspired by Keith Jarrett’s improvised piano concerts, in 1982 he worked up the nerve to sing alone.