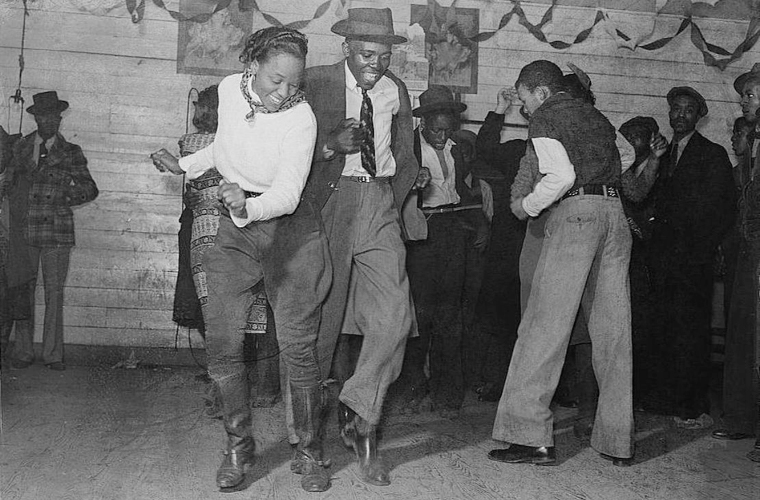 Boogie-woogie, is a heavily percussive style of blues piano in which the right-hand plays riffs (syncopated, repeating phrases) against a driving pattern of repeating eighth notes (ostinato bass). It began to appear at the beginning of the 20th century and was associated with the southwestern states—hence its early names, “fast Western-style” and “Western rolling blues.” Its bass figures are believed to derive from the running sequence of guitar accompaniment.

Boogie-woogie was played in honky-tonks and rent parties on the South Side of Chicago in the 1920s but gained national attention only in the late 1930s. The height of its popularity was marked by a 1938 concert in Carnegie Hall, New York City, featuring its most prominent interpreters. It declined rapidly after World War II.

Among the greatest popularizers of boogie-woogie was Jimmy Yancey, Pinetop Smith, who is generally credited with inventing the term itself, Albert Ammons, Pete Johnson, and Meade “Lux” Lewis.