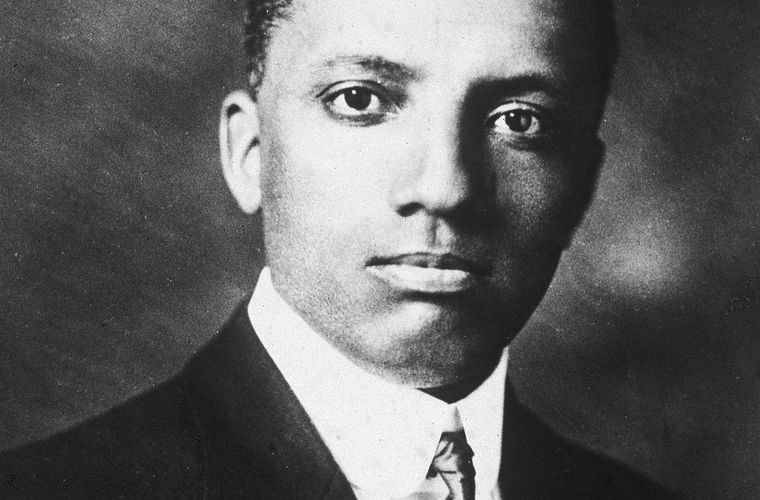 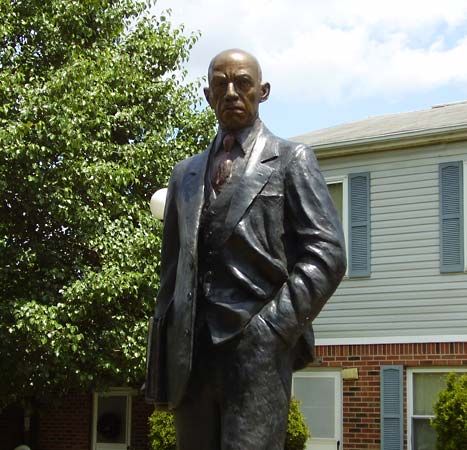 Of a poor family, Woodson supported himself by working in the coal mines of Kentucky and was thus unable to enroll in high school until he was 20. After graduating in less than two years, he taught high school, wrote articles, studied at home and abroad, and received his Ph.D. from Harvard University (1912). In 1915 he founded the Association for the Study of Negro Life and History to encourage scholars to engage in the intensive study of the black past. Prior to this work, the field had been largely neglected or distorted in the hands of historians who accepted the traditionally biased picture of blacks in American and world affairs. In 1916 Woodson edited the first issue of the association’s principal scholarly publication, The Journal of Negro History, which, under his direction, remained an important historical periodical for more than 30 years.

Woodson was dean of the College of Liberal Arts and head of the graduate faculty at Howard University, Washington, D.C. (1919–20), and dean at West Virginia State College, Institute, W.Va. (1920–22). While there, he founded and became president of Associated Publishers to bring out books on black life and culture, since experience had shown him that the usual publishing outlets were rarely interested in scholarly works on blacks.

Important works by Woodson include the widely consulted college text The Negro in Our History (1922; 10th ed., 1962); The Education of the Negro Prior to 1861 (1915); and A Century of Negro Migration (1918). He was at work on a projected six-volume Encyclopaedia Africana at the time of his death.