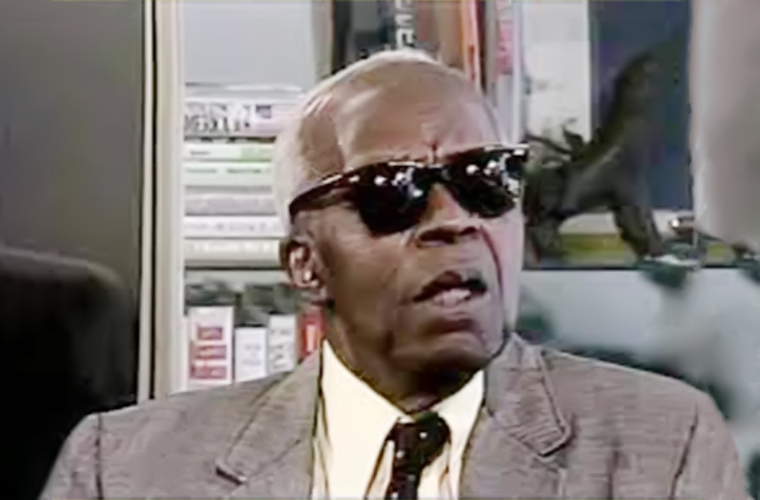 Williams is best known for his book The Destruction of Black Civilization: Great Issues of a Race From 4500 B.C. to 2000 A.D. (1971) in which he attempted to repair the reputation of sub-Saharan Africans prior to the conquests of Europeans by pointing out the achievements of African people and the bias of white academics who would distort knowledge of their great past. What is less known about Williams is that long before he penned his history texts he asserted himself as an American writer unfettered by the burden of race.  His “flirtation with universality” resulted in what he called a “562-page white life novel,” The Raven which was published in 1943.  The novel, based on the life of Edgar Allan Poe, was praised in the New York Times as a work of “extraordinary quality.”

Williams’ other books are the nonfiction texts, The Rebirth of African Civilization (Washington, D.C.: Public Affairs Press, 1961) and Problems in African History (Washington, D.C.: Pencraft Books, 1965). Williams published a collection of essays titled And If I Were White in 1946 while his “black life” novels, Have You Been to the River? and The Second Agreement With Hell appeared in 1952 and 1979 respectively. Williams worked in several occupations including Census Bureau worker, statistician, restaurateur, high school teacher and principal, baking company president, and newsletter editor.

Chancellor James Williams died in Washington, D.C. of respiratory failure on December 7, 1992, at the age of 93.