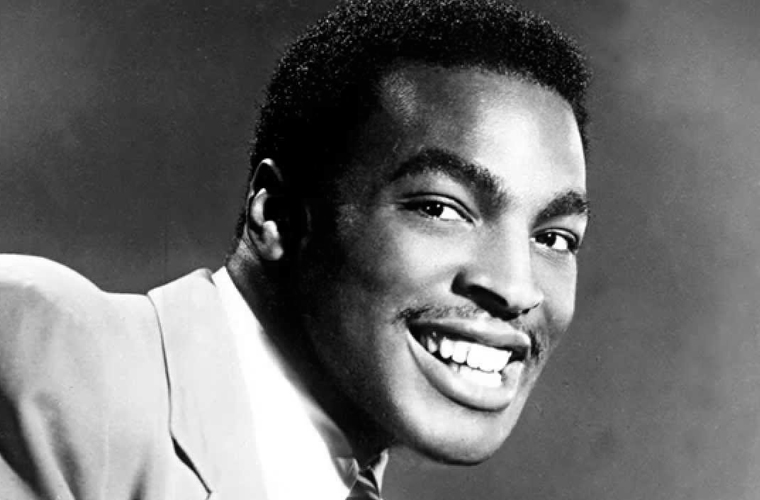 One of the most influential singers of his day, Brown was an accomplished classical pianist whose career began in 1943 after he moved to Los Angeles. He played with the Bardu Ali band before joining Johnny Moore’s Three Blazers, a piano-guitar-bass combo that rose to stardom with “Driftin’ Blues,” recorded at their first session for Aladdin Records in 1946. The next year they recorded Brown’s “Merry Christmas, Baby,” which became a holiday favorite. Irked that he was not receiving the same billing or money as guitarist Moore, who neither wrote nor sang, Brown left the group in 1948 to form his own trio and continued to record for Aladdin through 1952. His smooth, quiet vocals (he rarely recorded up-tempo material) were perfect for the sophisticated urban blues audience of the day, and he managed to produce two number one rhythm-and-blues hits, “Trouble Blues” (1949) and “Black Night” (1951), during this period.

As rhythm and blues became more raucous and laid the foundations for rock and roll, Brown, who was too gritty to follow Nat King Cole (whom he superficially resembled) into the pop arena, continued to record with less success, although “Please Come Home for Christmas” was a hit in 1961. Eventually, he retired, occasionally performing in lounges and giving piano and organ lessons. Rediscovered by blues enthusiasts in the early 1980s and helped financially by one of the first grants from the Rhythm and Blues Foundation, he found a new audience, recorded several albums that showed his powers undiminished by time, and toured with Bonnie Raitt in 1990. Brown was posthumously inducted into the Rock and Roll Hall of Fame in 1999.