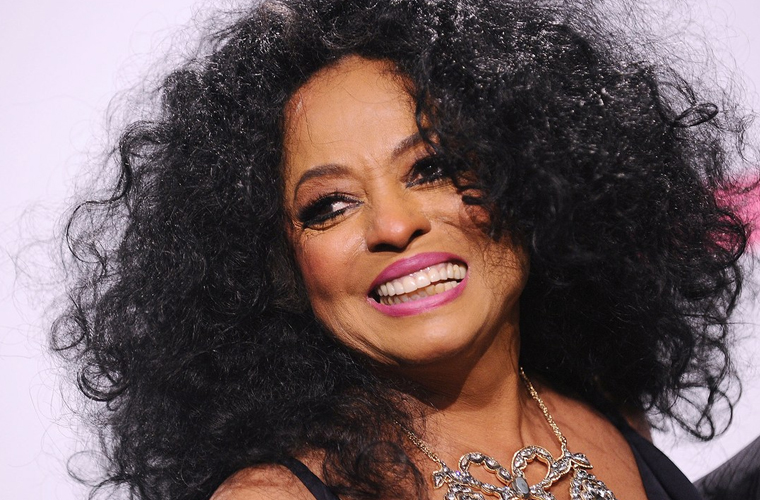 Ross’s professional career began in 1959 when she joined several neighborhood friends to form the pop-soul vocal group the Primettes. The group was renamed the Supremes after signing a recording contract with Motown late the following year. Consisting of Ross, Mary Wilson, and Florence Ballard (replaced in 1967 by Cindy Birdsong), the Supremes achieved 12 number one hits on the pop charts, including “Baby Love” (1964), “Stop! In the Name of Love” (1965), and “Someday We’ll Be Together” (1969). In 1967 the group was renamed Diana Ross and the Supremes, foreshadowing Ross’s solo career, which she launched in 1970.

Beginning with “Ain’t No Mountain High Enough,” from her debut album Diana Ross (1970), Ross enjoyed more than a decade of chart-topping success in multiple categories. “Love Hangover” (1976) and “Upside Down” (1980) were among her pop hits, while her duet with the Commodores’ Lionel Richie, “Endless Love” (1981), topped Billboard magazine’s pop, rhythm, and blues (R&B), and adult contemporary charts. Ross also developed a film-acting career in the 1970s, beginning with a starring role as blues singer Billie Holiday in Lady Sings the Blues (1972) and continuing with Mahogany (1975), for which she also recorded the hit theme song “Do You Know Where You’re Going To,” and The Wiz(1978).

After riding a wave of hits into the mid-1980s, Ross saw her commercial fortunes begin to wane. Much of her work showed a stylistic shift from pop and R&B toward disco, and the bulk of her albums were either rereleases or rerecordings of earlier material. In 2006, however, she issued I Love You, a compilation of her own interpretations of love songs by various artists, and she embarked on a vigorous concert tour the following year to promote the album. Despite her virtual absence from the charts, Ross remained a popular concert draw into the early 21st century, propelled by her enduring status as one of the preeminent musical performers of her time. With the Supremes, she was inducted into the Rock and Roll Hall of Fame in 1988. Ross was awarded the Presidential Medal of Freedom in 2016.