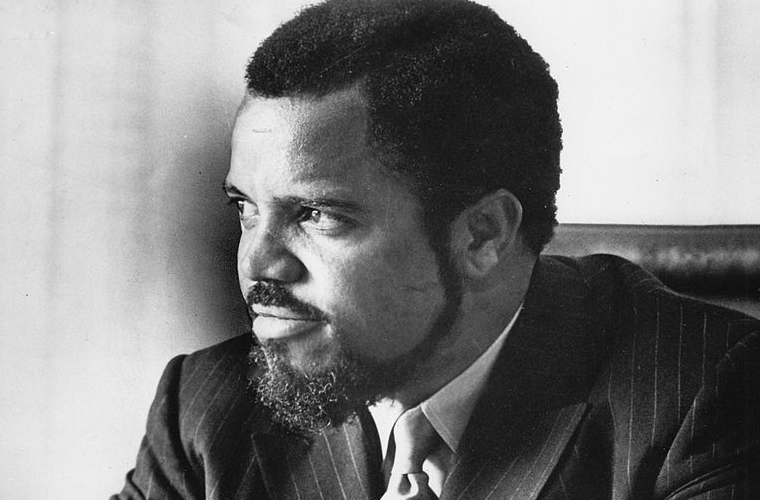 Berry Gordy, Jr., (born November 28, 1929, Detroit, Michigan, U.S.), American businessman, founder of the Motown Record Corporation (1959), which became the most successful black-owned music company in the United States. Through Motown, he developed the majority of the great rhythm-and-blues (R&B) performers of the 1960s and ’70s, including Diana Ross and the Supremes, Smokey Robinson and the Miracles, the Marvelettes, Stevie Wonder, Marvin Gaye, the Temptations, and Michael Jackson and the Jackson Five. Gordy was said to have masterminded the popular “Motown sound,” a ballad-based blend of traditional black harmony and gospel music with the lively beat of R&B.

Gordy dropped out of Northeastern High School in Detroit, Michigan, and pursued a featherweight boxing career before joining the U.S. Army (c. 1951–53). Shortly thereafter he returned to Detroit to open a record store and begin producing recordings of his own compositions.

By the time Gordy founded Motown, he was at the apex of Detroit’s black music scene and had already discovered Smokey Robinson. During the early 1960s, Motown produced a string of hits that included Martha and the Vandellas’ “Dancing in the Street” and the Temptations’ “My Girl.” Also about this time, Gordy developed the Supremes, Motown’s first superstar act. Powered by Diana Ross’s sweet voice and quiet grace, the group went on to become one of the most successful female singing trios of all time.

In the early 1970s, Gordy relocated the company to Hollywood and began producing films, including Lady Sings the Blues (1972), featuring Ross in her film debut as Billie Holiday. By the mid-1980s the company boasted annual revenues in excess of $100 million, and Motown acts had recorded more than 50 number one hits on the Billboard pop singles chart. Facing increasing competition from large media conglomerates, however, Gordy sold the record company in 1988. He later wrote the book for Motown: The Musical, which premiered on Broadway in 2013 and debuted in London’s West End in 2016.

Gordy was honored for lifetime achievement at the American Music Awards in 1975, was inducted into the Rock and Roll Hall of Fame in 1988, and received the President’s Merit Award from the Recording Academy in 2008. He was awarded the National Medal of Arts in 2016. An autobiography, To Be Loved: The Music, the Magic, the Memories of Motown, was published in 1994.